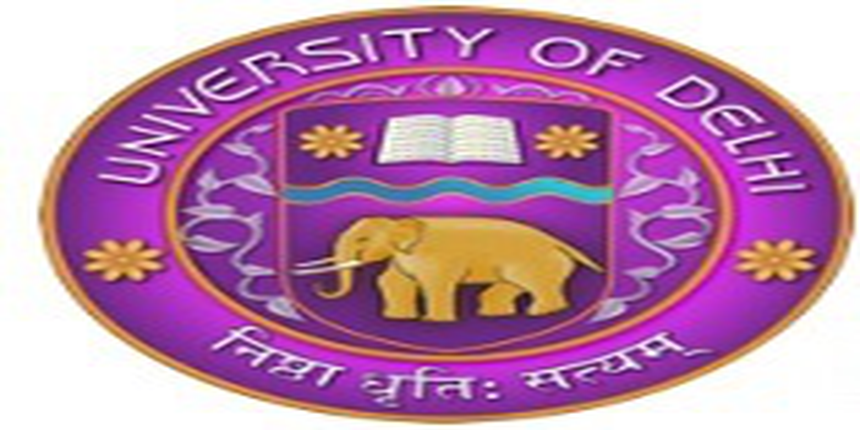 Delhi University has urged Bar Council of India (BCI) to withdraw non-eligibility directive for its LLB graduates, assuring the regulating body that the law programmes offered by its Law Faculty will be run in compliance with the set guidelines.

Prof. A. K.Bansal, Head and Dean, Faculty of Law, DU, in a letter to the Chairman of BCI has assured the council that it will abide by the Legal Education Rule, 2008. The Dean said, “I request BCI Chairman to revise his advice to State Bar Councils to withdraw non-eligibility directive for enrollment as an advocate and continue with registration as advocates for pass out LLB students from DU.”

Prof. A. K.Bansal, however, admitted that the DU Law Faculty had not undergone inspection by the council for last 5 years. He assured that the Law Faculty would take all possible measures to follow the BCI guidelines. “I assure BCI that we will come back to it for affiliation and inspection in near future,” said Prof. Bansal.

He added that BCI directive might seriously affect career of its graduates.  “The directive may have a serious consequence for large number of students roughly 1600 and in relation to this premier university and enviable Faculty of Law in its contribution to Legal Education,” he said.

After Bar Council of India has derecognized DU LLB programme, Delhi University is putting in its efforts for damage control. The controversy has brought another blow to the prestigious Delhi University twice in an academic session since FYUP roll back.

That Happened Till Now –

According to BCI officials, in a letter sent to the central university dated Sep 22, BCI had asked the authorities not to enroll any student in their law programmes as the council does no longer recognize the law programme being offered by the varsity.

In another letter sent to various State Bar Councils of India on the very date, BCI has asked them not to recognize the students of DU Faculty of Law as advocates. BCI Chairman BS Sinsinwar confirmed, “BCI has asked State Bar Councils of India not to enroll the DU LLB passed out candidates of batch 2011-12 as advocates because the DU LLB faculty centres did not have approval from BCI as per Legal Education Rule, 2008.”

Delhi University offers undergraduate law programme awarding a LLB degree. As per officials DU offers as many as 2611 seats in LLB programme of which 301 are supernumerary seats reserved for Physically Handicapped/ Defence Personnel.

how much time one should give daily after clearing exam in order to obtain good marks in college...

The amount of Study time , depends on the student itself . Especially when you are in yoir College life . You need to understand your own capabilities, strength and your intelligence, and Study accordingly.

And when you are in College, your extracurriculars activities, etc. matters as much as your academic Marks.  So It should be You who would be deciding the amount of time to be spend on Academics and Extracurricular activities , to Get good Marks and make your College life worth !