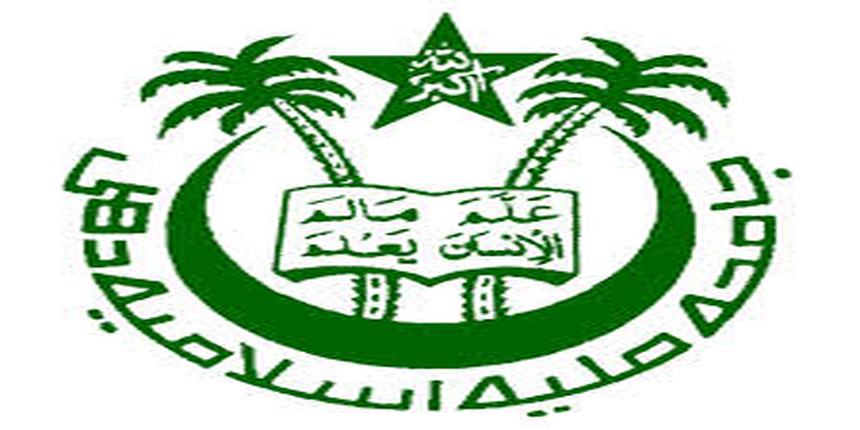 Candidates selected for admissions to BA LLB programme shall be required to pay Rs. 8700 as total fees for an academic year.