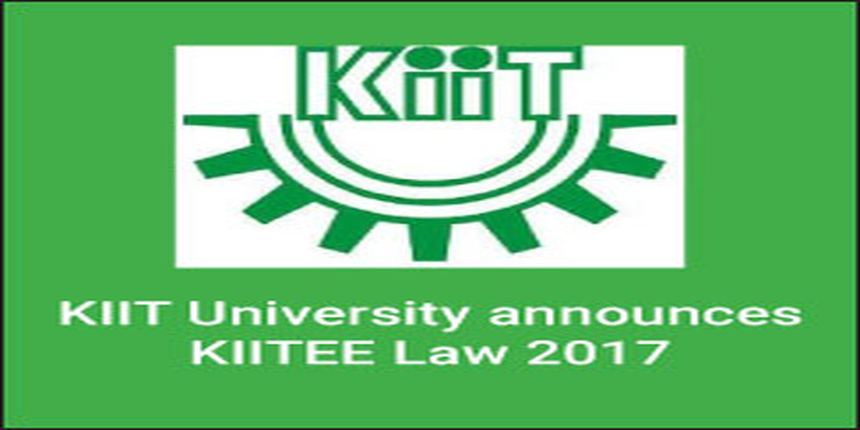 KIIT University will be conducting KIITEE Law 2017 entrance examination between April 16 and April 19, 2017 across the country. The online exam will comprise of 120 questions carrying 480 marks in total. While each correct answer will be awarded four marks, one mark will be deducted for wrong response. In case of tie in secured marks, it will be broken on the basis of marks obtained in Mathematical Ability, then in Analytical Ability, then in English and then by age where preference will be given to the older candidates.

Stay tuned to law.careers360.com for more news and updates on KIITEE Law