Taking a cue from the government, a number of law schools are suspending classes to stop the spread of the novel coronavirus, which causes COVID-19 disease. Until now more than 250 people have been infected by the virus in the country, with the death count standing at 5.

Among those springing into action include National Law University of India (NLSIU) Bangalore, which is the number 1 ranked law college in the country as per NIRF ranking released by the MHRD. The university is suspending regular classes till March 28 and is exploring the possibility of conducting online classes from March 23 onwards. The suspension period will be used to carry out disinfection routines in and around the campus. The university has however said that it will continue to function in the meantime, and that hostels and the library will also stay open. 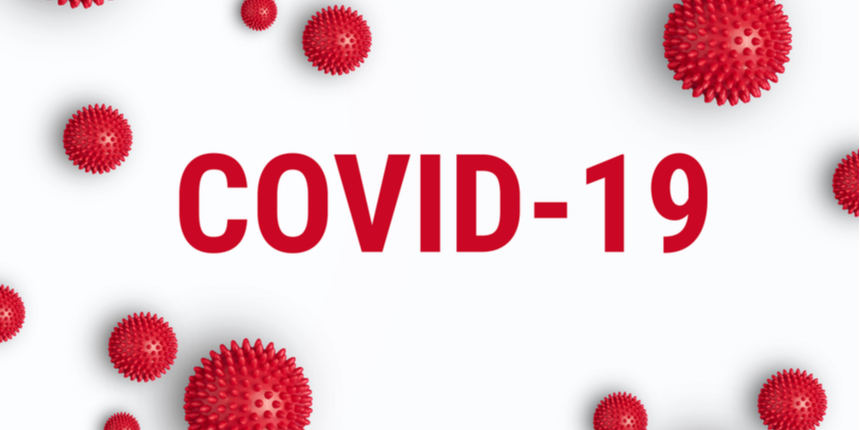 Amit University, Maharashtra and Jamia Milia Islamia University meanwhile are restricting all face-to-face classroom interaction until March 31. In its place, Amit University is slated to start online classes so that students don’t miss out on their education. Jamia Milia teachers have also been directed to make online study material available to students.

Christ University exams which were slated for March 19 have been cancelled in view of the coronavirus situation. The university hasn’t yet released a new schedule.

The cancellation has also thrown into suspense the fate of MH CET law 2020 which is slated to be held on April 12 and to a lower extent CLAT 2020 exam slated for May 10.

It may be noted that many state governments, including Maharashtra, which is the most badly affected by the virus, have already closed down schools and colleges, malls, and non-essential services to tackle the epidemic, which has been declared a pandemic by the WHO. Until now 63 cases have been recorded in the state of Maharashtra.