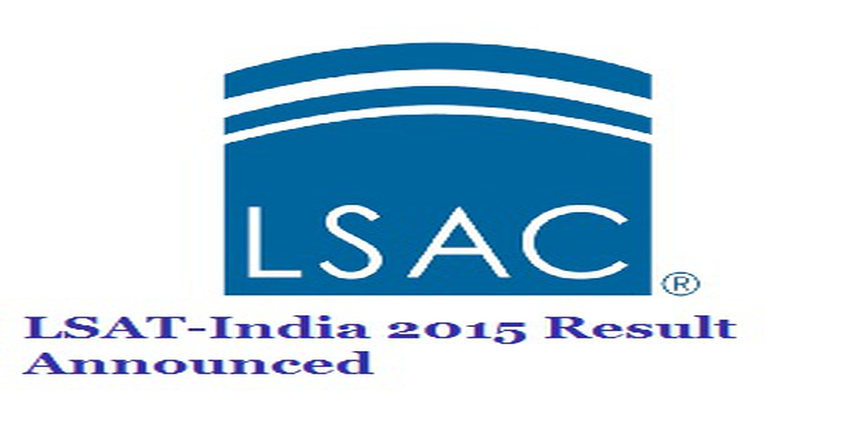 LATEST - Know all about LSAT India 2017 including application, admit card and result dates.

Pearson VUE on behalf of LSAC has announced the Result of LSAT-India 2015 a week earlier to aid the candidates as well as colleges with the admissions process. LSAT-India 2015 scores will be accepted by as many as 44 participating law schools in India.

Scroll below to check LSAT-India 2015 Result

LSAT-India 2015 Result will be declared in online mode, where the candidates need to login through the registered LSAT-India 2015 accounts and check their respective score-cards.

How to check LSAT-India 2015 Results

LSAT India is a standardized test of reading and verbal reasoning skills designed by the USA based Law School Admission Council (LSAC). LSAT-India 2015 scores will be accepted by participating law schools in India.

Stay tuned to law.careers360.com for more news and feature articles on LSAT-India 2015