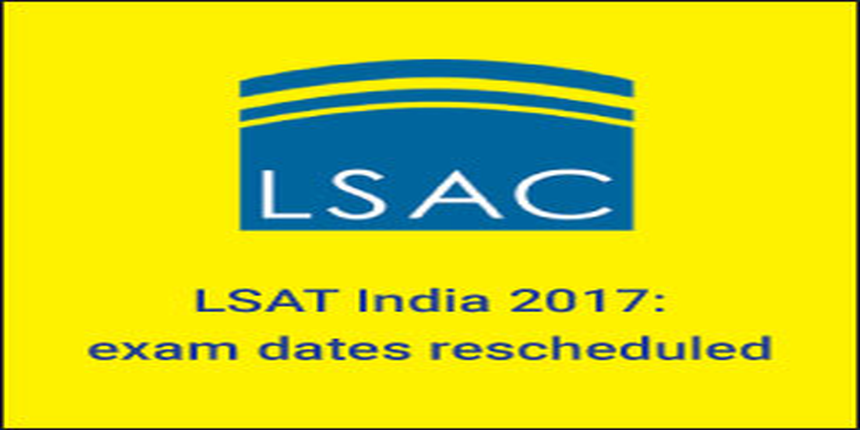 Pearson VUE is solely responsible for conducting LSAT India 2017 and make changes in the exam process including dates. “Pearson VUE reserves the right to make any change to the dates and candidates are advised to keep updated periodically to note any changes,” read an official notification published by Pearson VUE.

Candidates can find below the revised dates of LSAT India 2017.

Stay tuned to law.careers360.com for more news and updates on LSAT India

LSAT India 2020 has a new website - DiscoverLaw.in, which contains all updates on the exam and al...

No, you are not eligible for LSAT exam if you belongs to general. The minimum percentage is 45. But If you belongs to reserved category then there is some relaxation in marks.

For more details about LSAT India:-

I hope this helpful for you.

what is the price of SLAT application form?

Hi Hope you are doing great! Well symbiosis law admission test has released application form on Jan 22nd and it is till 16 April 2020. The application fee for SLAT Exam 2020 is Rs.1750 and candidate also needs to fill Rs.1000 more for the program selection. The total application fees are Rs.2750

you may refer to link below for further information