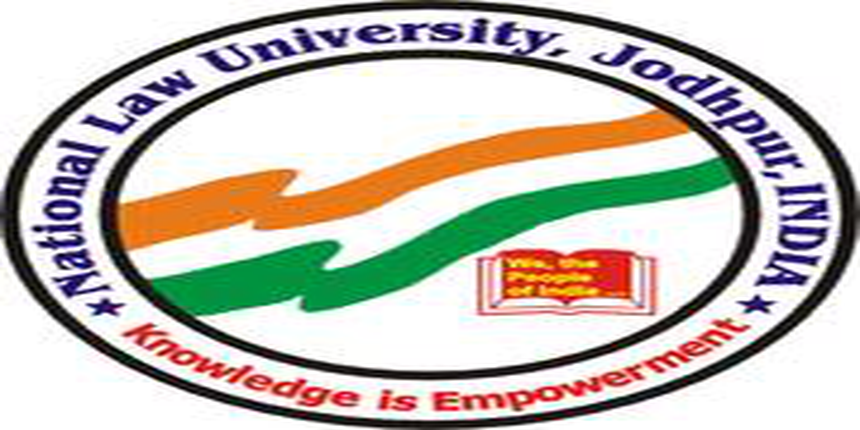 NLU Jodhpur had notified that the candidates who have scored marks more than 137 in CLAT UG 2014 may apply by writing a mail to the official id mentioned below in this page. The applications can be made till July 12, 2014 (upto 5:00 pm).

The candidates applying for against the vacant seats need to provide complete details of his candidature along with his CLAT UG 2014 marks in the mail.

Candidates must note that applications received after the last date; i.e., July 12 will not be entertained. The admissions will purely be conducted inter-se-merit of CLAT UG 2014.

NLU Jodhpur offers 115 seats in the undergraduate programmes of which 15 seats are reserved under NRI category.

Stay tuned to law.careers360.com for more news and features on CLAT 2014 vacant seats