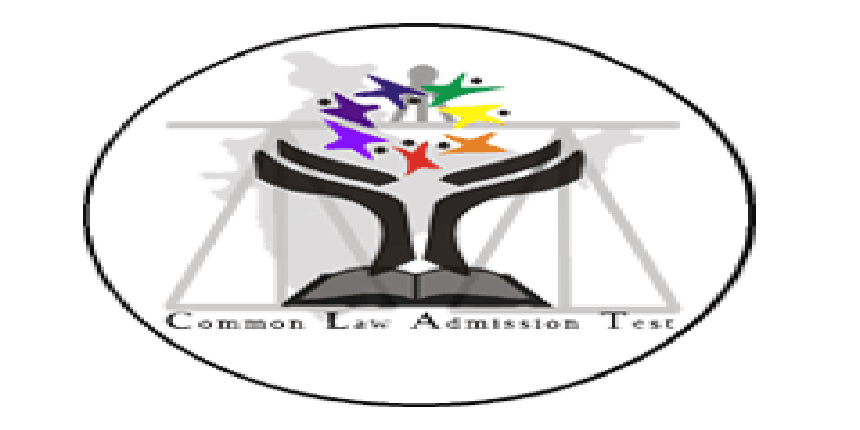 The online examination of CLAT 2015 will be conducted on May 10, 2015 by Ram Manohar Lohia National Law University (RMLNLU), Lucknow. The online registration window for CLAT 2015 will open on January 1, 2015.

According to the important CLAT 2015 dates declared by RMLNLU, the results of CLAT 2015 will be declared by May 20, 2015 i.e just 10 days after the exam is conducted while the indicative seat allocation list will be out by May 31, 2015.

This year, RMLNLU is conducting CLAT in the online mode. The CLAT committee has also decided to increase the number of exam centres to 42 in 2015.  There were 21 exam centres in CLAT 2014.

The new exam centres will be set up in Haryana, Dehradun and Srinagar. According to CLAT officials, Amritsar will be the second test centre in Punjab in addition to Patiala while Uttar Pradesh shall have some more exam centres including Agra, Varanasi, Allahabad and Gorakhpur along with the existing Lucknow test centre.

The table below lists the important dates of CLAT 2015:

Each NLU conducts CLAT in rotation every year. In 2014, as many as 31,231 candidates registered for CLAT to pursue five-year integrated law programmes in around 2164 seats distributed among the 16 NLUs.

Stay tuned to law.careers360.com for more news and feature articles on  CLAT