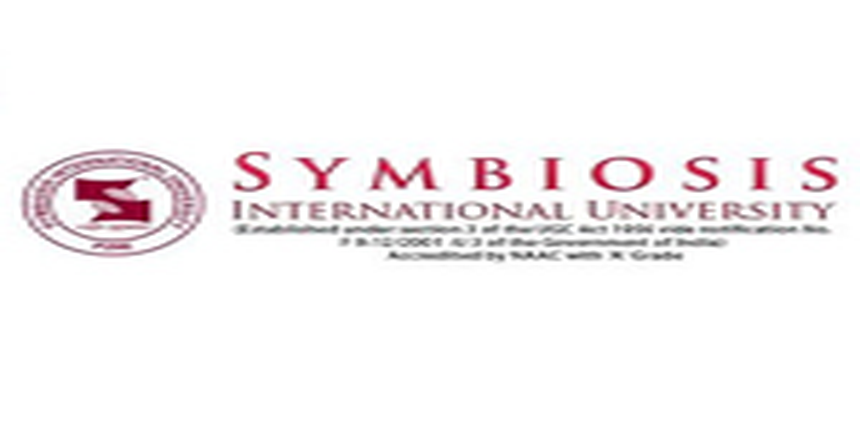 Scroll below to read complete news on SET Law 2015

The undergraduate law entrance exam began at 9:30 am and concluded at 12:00 noon. The 150 minutes paper was conducted I offline mode.

The total marks allotted to SET Law 2015 paper were 150, wherein each correct answer will be awarded one mark. As the University doesn’t follow the Negative Marking Scheme, therefore no marks will be deducted from total scored marks, in case of any wrong answer. However, if any question is responded with more than one option, the same will be regarded as wrong and no marks will be awarded to the very question, even if one of the responded options is correct. Non-attempted questions will be awarded zero marks.

As Symbiosis International University will be declaring SET Law 2015 Result on May 18, candidates will be shortlisted on the basis of their performance in SET Law 2015 Paper.

The qualifying candidates will be called in PI-WAT, which is scheduled to be conducted in Symbiosis Law School campuses located at Hyderabad, Pune and Noida between May 25 and June 1, 2015.

Stay tuned to law.careers360.com for more news and feature articles on SET Law 2015

SLAT Cut off 2020 - Symbiosis International University’s SLAT 2020 cut off will be released tenta...

SLAT Result 2020 - The Symbiosis International University will release SLAT 2020 result on May 12...

SLAT Application Form 2020 has been released on January 22, in online mode. Last date to apply is...

I appeared today for English exam HSC Maharashtra 2020 but forgot to write set code of question paper. What should i do now and will there be problem checking my paper?


Unfortunately you cannot so anything now but don't worry about that, this will cause no problem whatsoever, though it may offend(a little) the person who will check your answer sheet but that's okay its not a big deal.So, just relax and focus on your next exam.Just make sure you don't repeat the same mistake again.

what is cutoff for governament set in BMC,HIMS,etc

To know the cutoffs of other medical colleges of Karnataka, do refer to the following website..

Is 1 year fulltime LLM valid for NET/SET? FROM INDIA/ABROAD?

total fees of bcom in symbosis