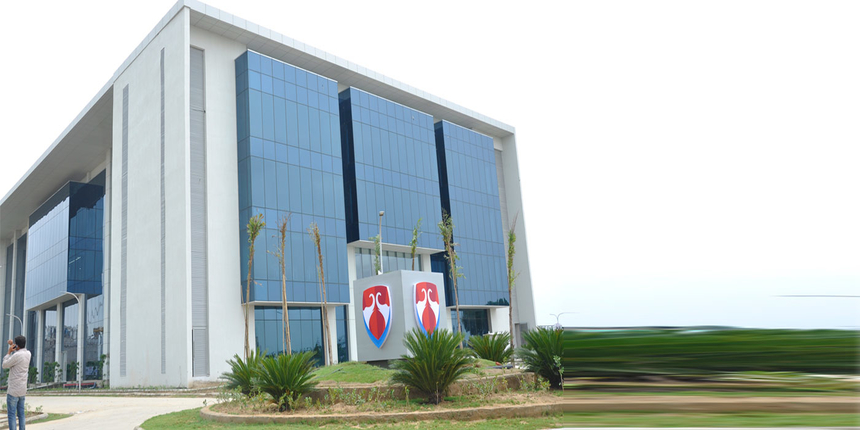 With 25 teams participating from across the country, the first BNMCC has received an enthusiastic response. These teams include National Law Schools and other private and public Law Universities. BNMCC 2019 promises to be healthy competition with teams vying for several awards, including an award of Rs. 40,000 to the winner of the competition.

The keynote address at the inaugural ceremony of Bennett University National Moot Court Competition 2019 will be delivered by Hon’ble Mr. Justice Dipak Misra, former Chief Justice of India. Justice Misra is known for his landmark rulings on privacy related issues- the Sabarimala judgment, the Aadhar judgment and declaring the provisions of the Indian Penal Code which penalised adultery and homosexuality, unconstitutional.

The School of Law, Bennett University has teamed up with Supreme Court Cases Online /Eastern Book Company as the sole knowledge partner for the event.

How to choose the right law school by VC Vivekanandan, De...

VC Vivekanandan, Bennett University shares his wisdom on how to choose the right law school to he...

Cartographing new-age legal education in India - Read here the ideas of the Founder Dean of Benne...

entrance test...needed or based on jeemains

JEE itself is an entrance test. Please be precise so that we can clarify

The Fees of Bennett University is around 20 lakh for four years and average package for btech is around
5-6 lakhs .The placements are not at their best because after spending this much fees your expectations are very high but which can not be fulfilled in Bennet University in Cse branch .If your Jee score is low then you can check other various option with cheaper fees.

According to me, Bennett university is best among the three.

But, Bennett university is comparatively expensive than rest.

You can get more details about comparison by using college compare tool by career 360.

which is better cse at nit meghalaya or ece at bennett university for beech?

This mainly comes down to your interest.

Comparing the colleges, both colleges are decent in their own aspects.

NIT Meghalaya is relatively newer, however being an NIT, you will be receiving good academics and placements there.

Bennett Uni. is also not behind in terms of infrastructure, decent academics, etc.

So, basically it comes down to your interest, whether you want to pursue CSE or you have interest in ECE subjects.

You could google some reviews about both colleges to get a better idea about it.

How is gl bajaj in comparision with bennett university for btech?

Both GL Bajaj Institute of Technology and Bennet University are good and well-reputed colleges for pursuing your career in B. tech. The faculty at both the college is pretty good and you won't complain about it. The main thing about comparing 2 colleges are placements and quite frankly, the placement score of Bennet University is a lot better as compared to GLBIT. Companies like Intel, Tata, Foodpanda, H&M, Hindustan Unilever Limited, etc. visit the campus regularly.

View All Questions
Have a question related to Bennett University, Greater Noida ?

Your Bennett University, Greater Noida brochure has been successfully mailed to your registered email id .