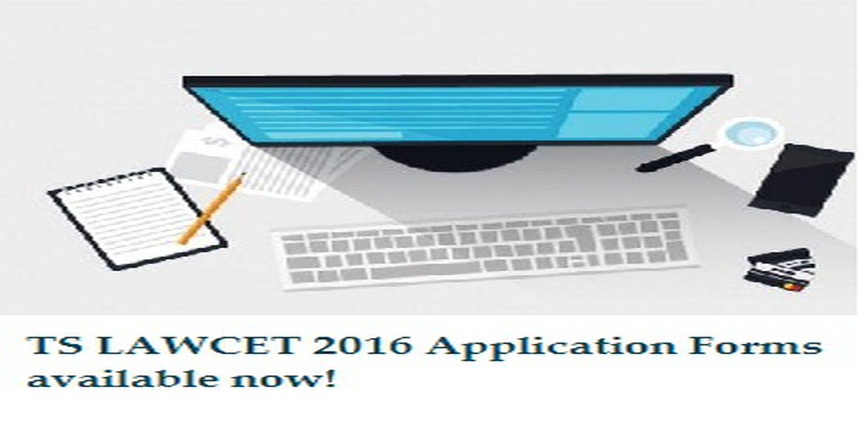 The candidates who tried to apply for TS LAWCET Exam 2016 were unable to find the application form link for over two days. Moreover, the University also failed to create any page for the Telangana State Law Common Entrance Test (TS LAWCET) 2016 till March 17, while the notification had been announced on March 12, 2016.

Careers360 contacted TSCHE and the University officials in the larger interests of law aspirants. The officials, however, were not available to respond but now candidates can apply for TS LAWCET 2016 through the official link available in this page below.

Careers360 brings you a screen shot (below) of the official notification reading the same.

Moreover, you can also find the screen-shot of the page below which the notification (above) cites for finding TS LAWCET 2016 Application Form link. The page showed a ‘404Error’, till the morning of March 17, 2016, which as per technical experts had arisen due to unavailability of content pages.

This means, TSCHE and the Kakatiya University didn’t create the content pages but had already announced TS LAWCET 2016 Application Forms.

As per the official notification, candidates need to register for TS LAWCET 2016 and fill the applications till April 15, 2016 without remitting the late fees. The law aspirants need to remit an application fee of Rs. 350 (Rs. 250 for SC/ST candidates) through online mode.

Sri Kakatiya University is conducting TS LAWCET 2016 on May 24 for admissions to undergraduate law programmes including three-year and five-year integrated LL.B programmes in the law colleges of the state and admit card will be available from April 14, 2016. Check here other important dates of TS LAWCET 2016.

TSCHE organizes TS LAWCET for admissions to as many as 4090 undergraduate law seats including 2850 for LL.B and 1240 for the five-year integrated law programmes.

Stay tuned to law.careers360.com for more news and feature articles on TS LAWCET

TS LAWCET 2020 will be conducted on May 27, in online mode. The application form of TS LAWCET can...

Whether a working psu employee pursue the LLB degree, whether there are any law colleges offering courses in evening time?

If you want to pursue law you have to do it in full-time mode.

Law Program isn't offered in distance or part-time mode nor these courses are recognized by BCI.