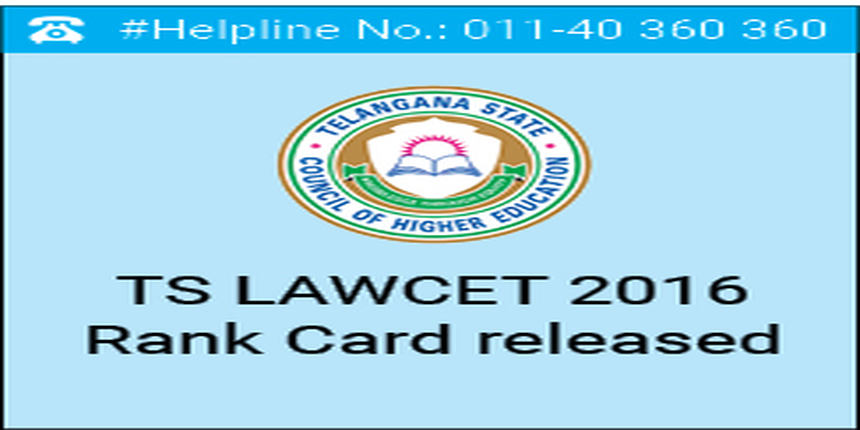 Telangana State Council of Higher Education (TSCHE) has released TS LAWCET 2016/ TS PGLCET 2016 rank cards on June 9, 2016 in online mode.  Candidates can check here how to download the rank cards through the official link provided below in this page.

Stay tuned on law.careers360.com to get latest updates, news and feature articles on TS LAWCET 2016

TS LAWCET application form 2020 will be released tentatively in the third week of March, 2020. Ch...

Whether a working psu employee pursue the LLB degree, whether there are any law colleges offering courses in evening time?

If you want to pursue law you have to do it in full-time mode.

Law Program isn't offered in distance or part-time mode nor these courses are recognized by BCI.