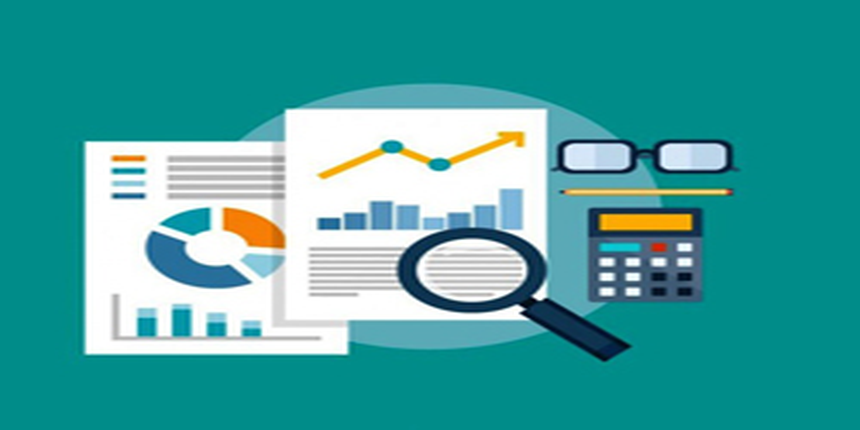 CLAT Rank Predictor 2017 is a tool formulated and designed by Careers360 for law aspirants like you who will be appearing in CLAT this year. The rank predictor of CLAT 2017 will help candidates in predicting their rank in CLAT 2017 by analysing their performance in the Common Law Admission Test. CLAT 2017 rank predictor, an innovative user-friendly and technology driven tool will help CLAT test takers in estimating their CLAT ranks and scores even before the actual result of CLAT 2017 are announced. Candidates can check below the process to use CLAT Rank Predictor and its benefits.

CLAT is being administered by Chanakya National Law University (CNLU) Patna on May 14 and the CLAT result 2017 will be announced on May 29, 2017. CLAT Important Dates 2017 can be checked here.

Are you appearing in CLAT 2017? Interested in knowing CLAT rank 2017 after taking the national-level law entrance exam? Indeed you can actually estimate your rank, merit and score of CLAT 2017 just after appearing in the Common Law Admission Test and way before the actual results of CLAT 2017 are announced. Read below further to know how?

Using CLAT rank predictor 2017 tool is as easy as the above pictorial representation. What candidates need to do is just to login through their Facebook/ Google/ Careers360 user account and check their estimated CLAT 2017 rank.

Steps to use CLAT rank predictor 2017

Common Law Admission Test is the national level law entrance exam conducted every year for shortlisting candidates for as many as 2312 seats distributed among the 18 participating NLUs for undergraduate programmes and 604 for postgraduate programmes.

Stay tuned to www.law.careers360.com for latest articles and updates on CLAT

How many people fill CLAT exam per year

The actual number of applicants for the Common Law Admission Test differ every year and is usually experiencing a 8-10 % increase every year. Although the official records have many caveats attached to it but previous three year participants statistics is as follows:-

So, approximately 55000 to 60000 students apply for the Clat examination every year. This number is the sum of total applicants for UG courses and the PG course. So, if you want to know about the UG course, approximately 50,000 people fill the exam every year and this year too you can expect the same trend.

However, it has to be said that many of those applicants fill the exam just to have an experience of a competitive examination after class 12 and hence if you are serious enough and have prepared well for the exam then your real competition is with probably 15000- 20000 people. Now, that is not any small number to compete against but given the stature of the examination, you will have to face such competition in order to fetch a seat in the top NLUs.

Can you please tell the best colleges of CLAT in maharashtra.