CLAT Marks vs Rank - The admissions through Common Law Admission Test is subject to the candidate’s rank in the merit list or the CLAT marks vs rank calculation. The candidates are often intrigued by the question: how many CLAT 2021 marks are enough to get a good rank? The answer to this question requires a detailed analysis of the CLAT merit list (to be out anytime soon). 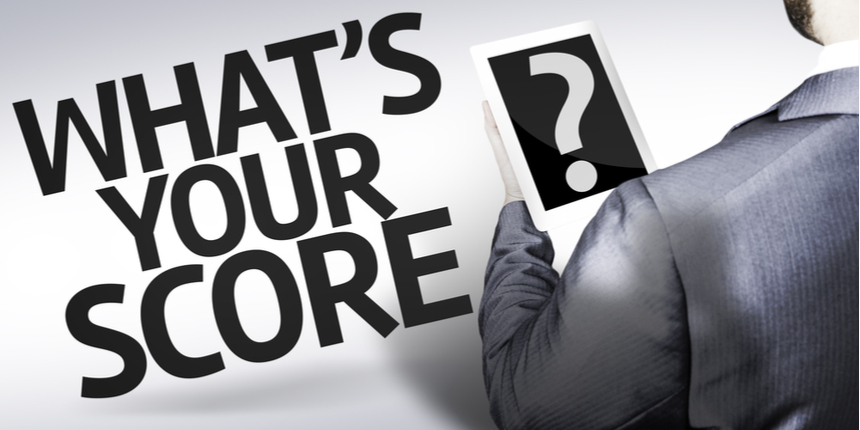 This year, the CLAT topper has secured 125.5 marks and is followed by the second and third-ranked candidates who have secured 117 marks each. candidates can check the marks of top 70 candidates who can easily secure a seat in NLSIU Bangalore.

Top NLUs (To be updated all soon)

For example, last year CLAT UG topper, Aparjita had scored 127.25 marks out of 150, and the one who scored 104 got 10th rank. 92.75 CLAT marks for UG were converted into 100th rank. To become a topper at CLAT PG (postgraduate) level, 72 marks were required out of 120. The CLAT marks vs Rank is a detailed analysis of past years’ merit list. With CLAT 2021 marks vs rank, candidates may easily know how much marks they need to secure to get a good rank.
Important - To get a detailed analysis of NLU wise CLAT 2021 expected cut off and marks - Click here

CLAT will be conducted in offline and paper-based mode. The result declaration of CLAT 2021 will be accompanied by the merit list for both UG and PG candidates.

The CLAT marks vs rank use the last few years data to determine the rank against given marks. The candidate may calculate their marks using the answer key and compare their marks with the data given in CLAT marks vs rank to determine their approximate rank. Note that, those getting a CLAT rank under 100 will have a good chance of getting the top NLUs such as National Law School of India University, Bangalore or NALSAR Hyderabad.

One may also use the CLAT marks and rank comparison while solving the CLATmock tests. The scores of CLAT mock tests can be compared with the CLAT marks vs rank. Comparing the mock test score will give an idea about the candidate’s chances of getting an NLU seat.

Marks vs rank for CLAT (Under old pattern)

CLAT cut off for NLUs - Predicting the college

The CLAT seat allotment is conducted on the basis of rank secured by the candidates. Candidates are sent counselling call letters in the order of their rank in the merit list. So, if a candidate knows his rank, he/she can also get an idea about the NLUs that can be allotted. With the analysis of previous years’ CLAT cut off, candidates may get to know what rank can give a particular NLU. However, note that CLAT cut off will depend on many factors, some of the important ones are given below.

Question: How many marks scored by CLAT UG 2020 topper?

Question: How many candidates scored more than 100 marks in CLAT 2020 UG?

Question: How many marks were required to secure a rank under 100 in CLAT UG?

Question: What was NLSIU Bangalore cut off for general category candidates in CLAT 2020? How many marks were scored by AIR 98 last year?

The NLSIU Bangalore cut off for general category candidates was 98 rank. The marks scored by AIR 98 were 92.75.

Mistakes You Should Avoid While Preparing for Law Entrance Exams

what is the date of application form for clat 2022

Clat 2022 application form release date hasn't been announced  yet, but yes it is expected to release in the 3rd week of December 2021. For updates keep an eye on the official website i. e https://consortiumofnlus.ac.in/ or alternately follow our page at :-

********** first you need to visit the official website the link for which is provided below :-

**********then fill the form, you will have to fill your personal details ,educational details and contact details etc

**********and finally you should take the printout of confirmation page

To know  application form filling process in detail visit our page for which link is provided below :-

As you still have time left for clat examination,  you should focus on studies, go through previous year question papers /sample papers which you can get at

Yes,you can give the clat exam in 2022 if you are currently in 12th standard.

The candidates must have passed Class 12 (10+2) or an equivalent examination from a recognized board or institution.

Candidates appearing in the qualifying exam in March/April 2022 are also eligible to appear in CLAT 2022.

-You also have to note down that on the time of counselling you must have hard copy of your results but no need to worry about that because institutions also  take admission as undertaking if your final result hard copy are not with you as 12th results hard copy take time to arrive at your school.

Now Im in 12 th class. My board is WBCHSE. The hs exam of our board will held from the 1st week of April. So I want to know if Im eligible for clat 2022.

CLAT 2022 is a national level entrance exam for admission in UG and PG law courses offered at various NLUs and other colleges. CLAT is conducted by The Consortium of National Law Universities on May 8,2022 for CLAT 2022 and December 18,2022 for CLAT 2023 as notified by the officials.

CLAT 2022 eligibility criteria mentions that students who have their board exams in March/April 2022 are also eligible for CLAT 2022 exam. These students will be required to provide with the necessary evidence of passing their 12th at the time of admission . Candidates who will fail at providing evidence will lose their right to take admission through CLAT exam.

Hope this helps. All the best.

what is age limit for clat exam

There is no age limit for CLAT examination .