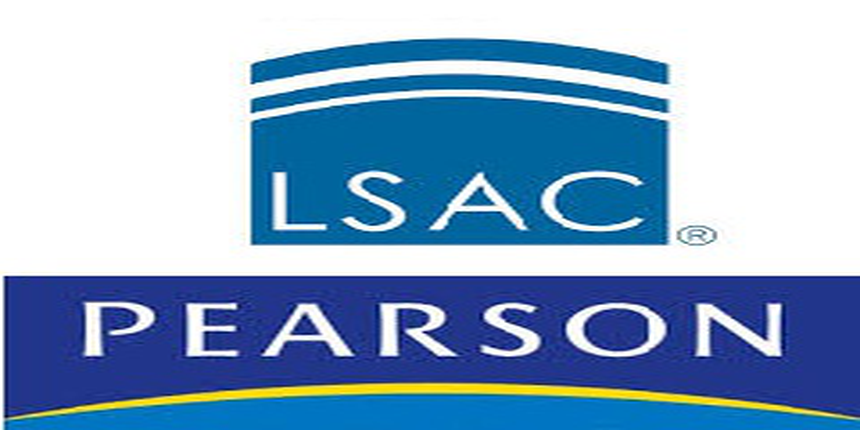 LSAT India PG 2016 – Law School Admission Test for PG programmes in India was conducted by Pearson VUE on behalf of Law School Admission Council (LSAC) for admissions to post graduate programmes in as many as 68 law schools in India. You can check here details about LSAT India PG 2016 including important dates, eligibility criteria, application forms, exam pattern and result.

Before detailing about the post graduate law entrance exam, let us go through some brief points –

LSAT India PG 2016 Admission Procedure – Pearson VUE conducted an entrance exam for admissions to PG law programmes, wherein qualifying candidates will be provided scores. Pearson VUE is sharing the scores of the candidates with participating law schools, which on their part will hold their respective counselling schedule and admit the candidates.

LSAT India PG 2016 Application Form – The application form of LSAT India for PG programmes could be filled in from November 9, 2015 till May 3, 2016 in any of the modes – online and offline. You also needed to remit an application fee of Rs. 3800 in any of the modes – Online (Credit Card/Debit Card/Net Banking) and Offline (Demand Draft drawn in favour of Pearson India Education Services Pvt Ltd, payable at New Delhi/ Noida). You needed to send the duly filled in application form of LSAT India PG 2016 to the below-mentioned address on or before the last date of applications –

LSAT India PG 2016 Syllabus – LSAC President Daniel Bernstein has shared that LSAT India PG has holistic exam content which tests the logical and analytical abilities as well as reading comprehensions. LSAT India PG Syllabus 2016 helps you in drawing an overview of the important topics/subjects to be covered for the post graduate law entrance exam.

LSAT India PG 2016 Exam Pattern – LSAT India PG 2016 was an offline exam comprising as many as 100 question carrying maximum marks of 100. The post graduate law entrance exam was conducted for 2 hours and 20 minutes. As per the marking scheme of LSAT India PG 2016, there was no negative marking; therefore no marks would be deducted from the total scored marks in case of any wrong answer. However, if any question was marked with more than one option, the same would be regarded as wrong, even though one of the options is correct.

LSAT India PG 2016 Rank List – Pearson VUE will be sharing a rank list to the participating colleges of LSAT India PG 2016, based on which the candidates will be called in for attending the counselling process.

LSAT India PG 2016 Cutoff – The participating law colleges shall determine a cutoff for admissions to post graduate programmes. However, there will be no sectional cutoff for LSAT India PG 2016, as Pearson VUE shall be sending overall percentile scores to the colleges.