LLM (Latin: Legum Magister) or Master’s in Law is a postgraduate course pursued after LLB which stands for Bachelors in Law or any equivalent degree including any academic law or professional degree. Masters in Law is recognized by all national and international law firms.

If you want to delve deep into the statutes and regulations of the law laid down by the constitution, then after pursuing LLB, you should enrol yourself for post graduation/Masters in law. In the advanced study of law, you explore your area of interest through various specializations that the institute provides.

Choosing a specialization is an important aspect as your career depends on it. The LLM degree offers various specializations like criminal law, maritime litigation or Islamic law which is not available when you are studying LLB.

Some LLM degree holders also tend to move to a foreign country and be disposed to the laws and litigation of the same country by learning law there. An exchange program is also offered by some universities internationally if the candidate does not want to complete the whole degree at the foreign location. To study the law of a different country, the candidate should be proficient in that country’s native language.

Studying a second course in the same educational field helps you to grow your network and lets you seek help from the gigantic nexus of international professors, experienced alumni and exploring new ideas by interacting with your colleagues.

LLM requires proficiency in the English language and it is recommended that you study bachelors in law in the English language as it opens up new doors for studying law in international colleges for masters. Law firms also help the fresh graduates of masters to research in their specific field of specialization which helps their company to grow and also can make you a published researcher if your research is top-class. There is immense scope for studying law both in your country and internationally which further helps you to attain respectable employment by offering a good placement package.

In India, there are many reputed colleges which offer the students to study masters in law. Candidates should select their specialization according to their area of interest and the scope for studying the same discipline. The following are the popular specializations available for LLM in India:

To pursue LLM, the basic eligibility is that the candidate should possess a degree in LLB/BA LLB/BBA LLB/B.Com. LLB/BSc LLB from an esteemed college or university. The candidate should have completed any of the above educational courses with at least 50-55% marks but some of the colleges require a higher percentage. Some private institutions also conduct entrance tests for candidates to confirm their seat in the specific college or university.

Entrance examinations are conducted by various universities and colleges for candidates to prove their eligibility for admission. To get admitted in excellent educational institutes, the candidate should clear the entrance exams with an eligible score along with the minimum percentage in bachelors.

The following are the different entrance exams conducted by different colleges and universities for LLM in India:

If you aspire to pursue masters in law, then make sure you score a good score in your entrance test and at least 50 % marks in LLB. If you are a resident of the western region of India, then you can refer to the following list of top colleges in India located in the West Zone:

The North Zone has the top-ranked National Law University, situated in New Delhi which ranks at the second place for studying law all over the country. The following is the list of top colleges for LLM in India located in the North Zone:

The South Zone of India comprises states like Karnataka, Kerala, Tamil Nadu, Andhra Pradesh, Telangana. If you are a candidate seeking admission for LLM in the southern region of India, then you can refer to the following list of List of LLM colleges in South Zone: -

1.    Which are the top universities or colleges in India for studying LLM?

LLM or Masters in Law is 2 years long.

3.    What are the different entrance exams given by candidates seeking admission for LLM?

The following are the different entrance exams given by candidates seeking admission for LLM:

4.    What are the popular specializations available for LLM?

6.    What is the expected salary package for candidates possessing LLM?

Rs. 8 lakhs to 15 lakhs per annum is the average expected salary for a candidate possessing an LLM degree.

7.    What are the expected job profiles for candidates possessing LLM?

The following are the expected job profiles for candidates possessing LLM:

8.     What is the admission process for pursuing LLM?

The admission process for seeking admission in LLM is different for different colleges. But for admission, the college or the university checks the candidate’s eligibility based on their merit and also the score of the entrance exam required for admission. In some colleges, the percentage required is more than average that is 50% and above while in some institute’s average marks in LLB can also be accepted.

9.    What is the eligibility criterion for LLM?

The basic eligibility criterion for seeking admission in LLM is that the candidate must possess an LLB or any other equivalent degree with 50% or above marks depending on the college or university you have selected. The following is the list of entrance exams that the candidate is required to pass:

10.  Which are the top-ranked organizations which hire LLMs?

The following are the top-ranked law firms which hire LLMs:

School of Law, University of Petroleum and Energy Studies, Dehradun 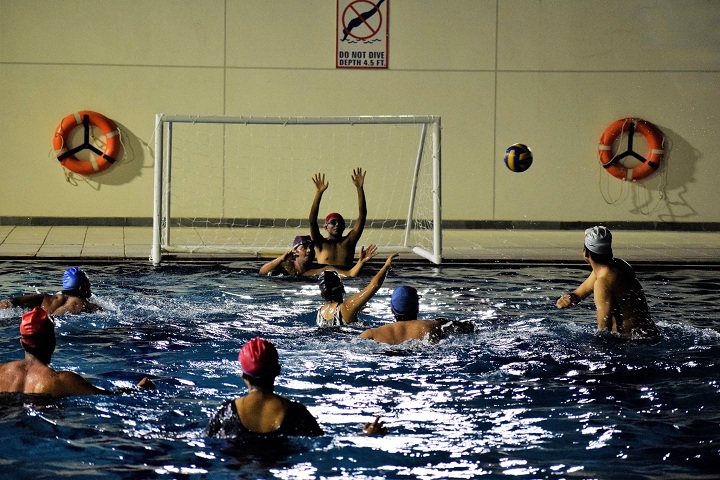 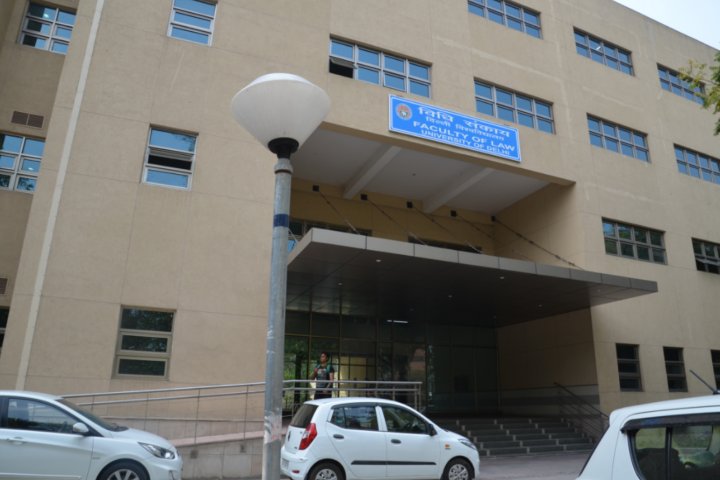 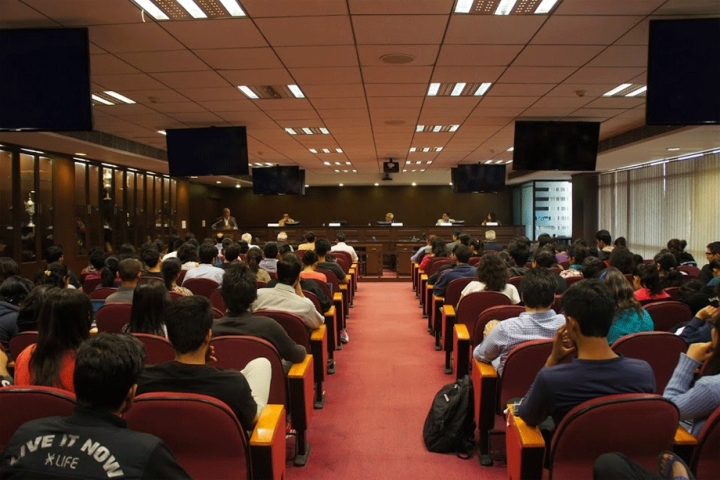 School of Law, University of Petroleum and Energy Studies, Dehradun 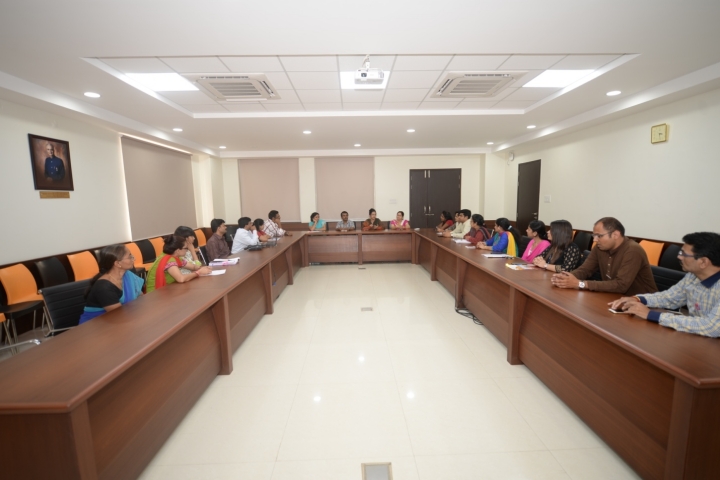 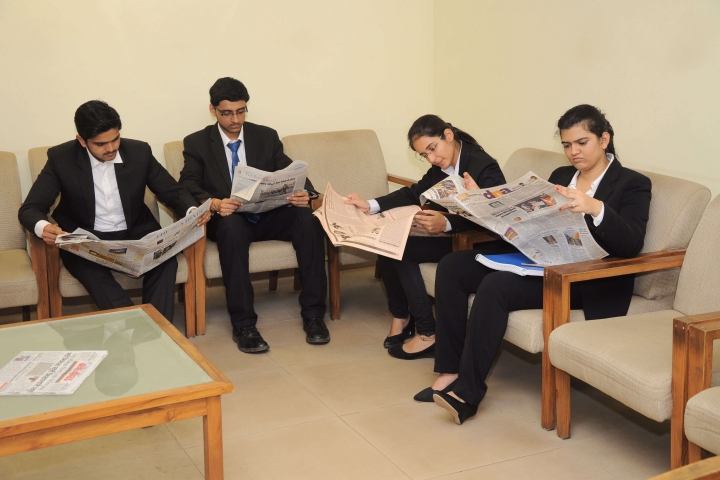 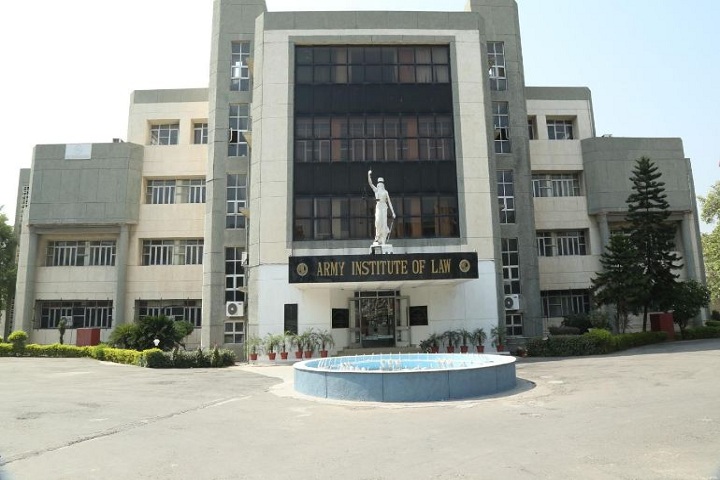 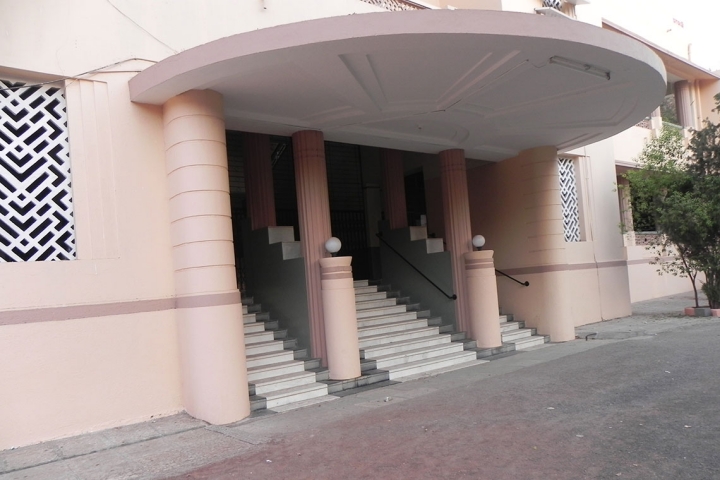 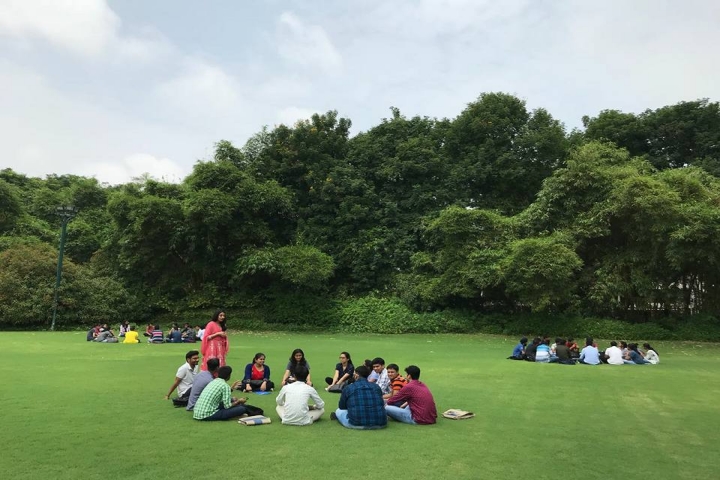 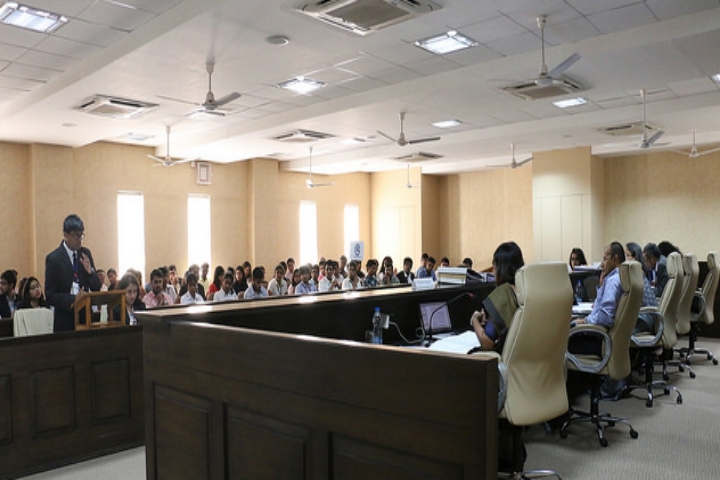 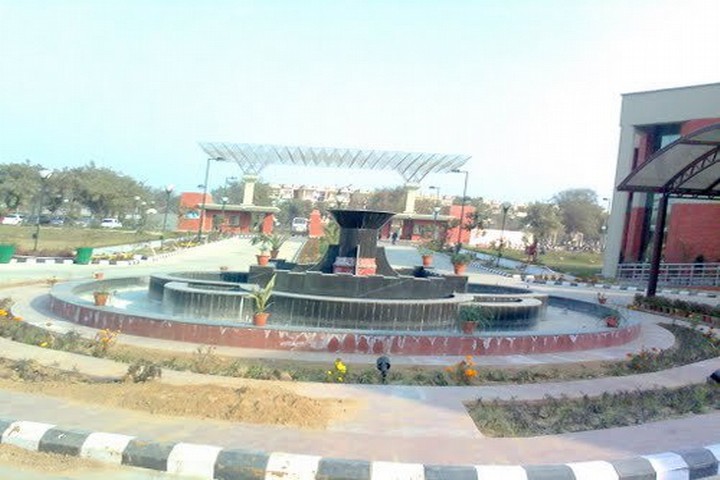 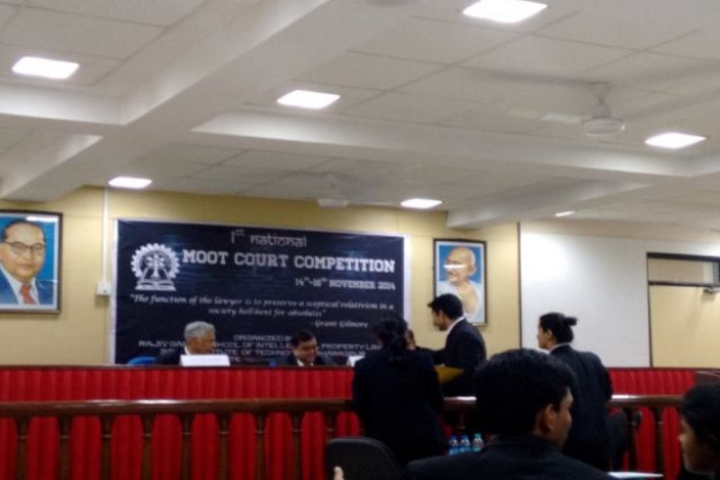 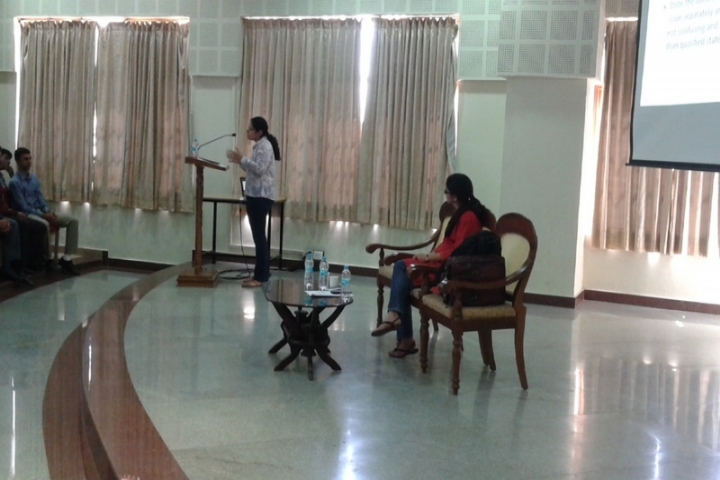 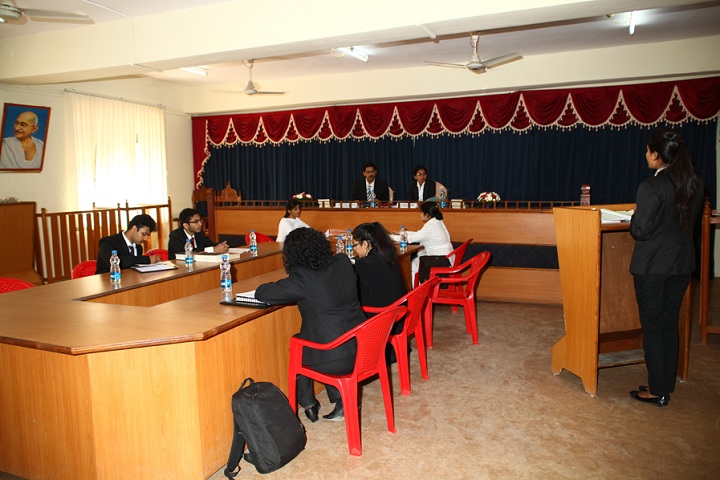 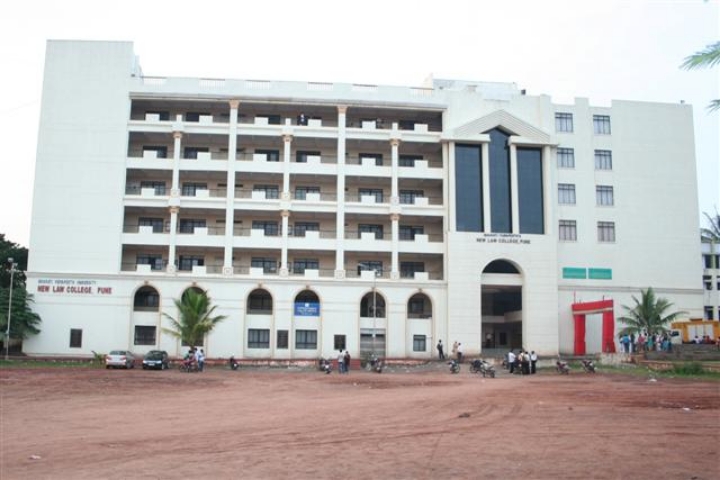 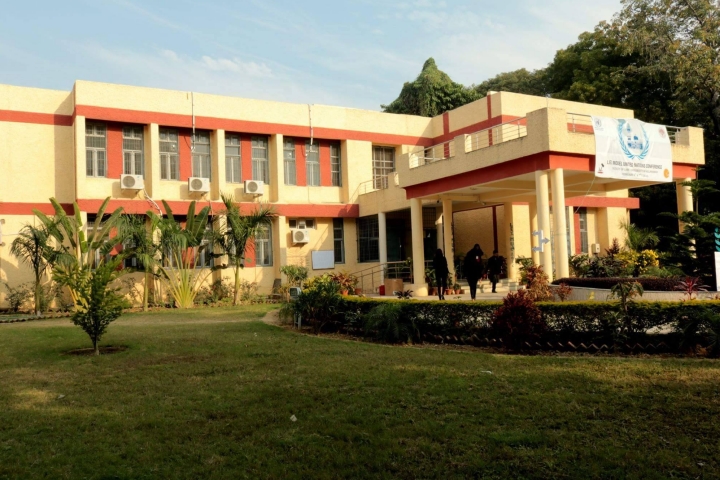