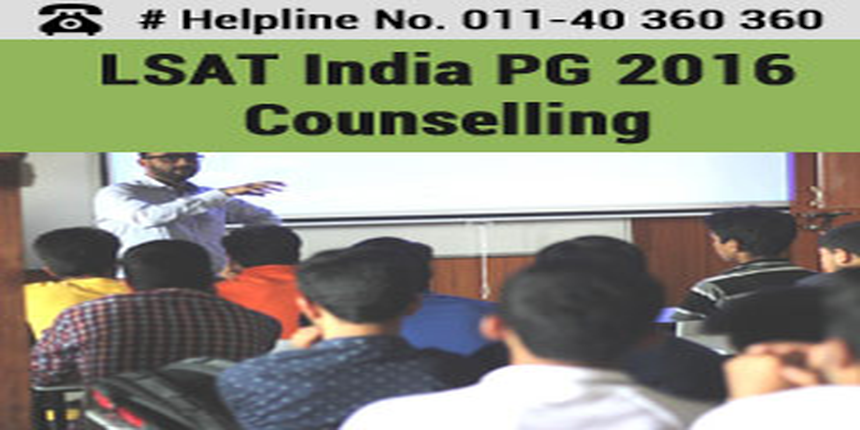 Pearson VUE shall be sharing LSAT India PG scores after the results have been declared and based on the performance in LSAT India PG 2016, you will be called in for the counselling schedule.

The scores will be provided on percentile basis which shall help the law schools in calculating a candidate’s relative capacity of critical thinking and performance in comparison to others.

Pearson VUE conducts LSAT India PG on behalf of Law School Admission Council (LSAC) for admissions to the LLM programmes in as many as 61 law schools of India.