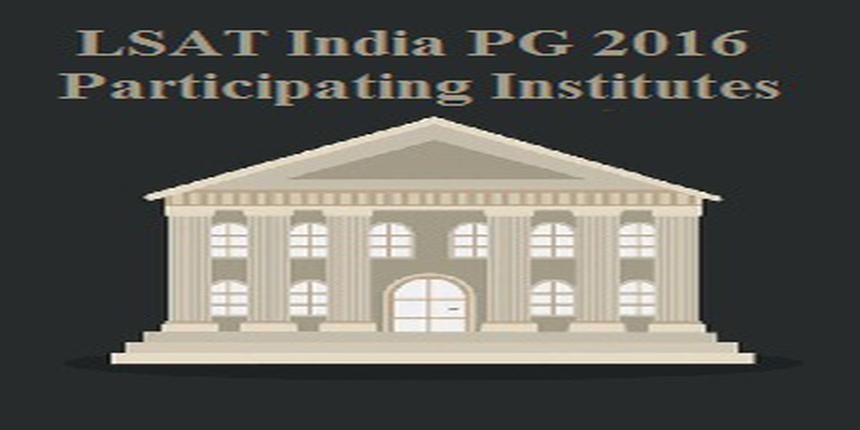 Pearson VUE on behalf of Law School Admission Council (LSAC) conducts LSAT India PG for admissions to as many as 61 law schools of India for the post graduate programmes in law including LLM.