Government Exams after LLB - Having a government job is a dream for many law students The government job after completing LLB not only provides financial security but also ensures respect and prestige in society. So, what are the competitive exams available for LLB graduates? There are two types of government exams after LLB. The first category of government exams includes those which only law graduates are eligible to apply. The second category includes those exams for which any graduate can apply. These include the Staff Selection Commission, Civil Services Examination, SBI PO, RRB NTPC and many more. Go through the article to know all about the government jobs after LLB and other related information. 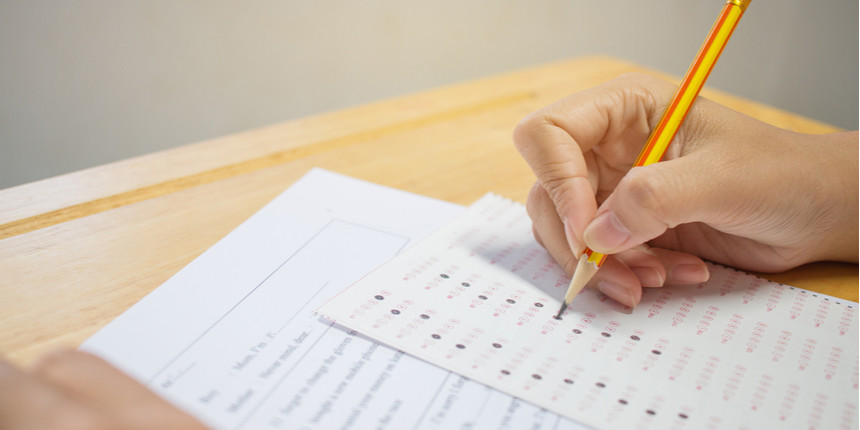 What are the government jobs for LLB graduates in India?

The most popular government exams after LLB is the judicial services examination, that is conducted by the state public service commissions of almost all states. Apart from judicial services examinations, most of the government organizations have established their own legal departments to handle their cases related to the legal matters. The Reserve Bank of India, State Bank of India, Delhi Metro Rail Corporation, Security and Exchange Board of India are some of the examples of the government organisations that recruit LLB graduates.

Lower Judiciary Services - Candidate must be an LLB graduate. And, must be enrolled as an advocate under Advocates’ Act 1961

Higher Judiciary Services - The candidate must be an LLB graduate, enrolled as an advocate under Advocates; Act 1961. The candidate should have an experience of 7-years as a lawyer.

RBI Grade B(Legal Officer) - Reserve Bank of India conducts RBI Grade B recruitment for legal officers. The selection process includes a screening process consisting of a written examination and an interview. The legal officer recruited by RBI is given the responsibilities of handling the legal issues of various departments, preparing the draft legislation and others.

SEBI Grade A Recruitment - Security and Exchange Board of India recruits legal officers, assistant manager for its legal branch. Candidates who have completed law graduation and postgraduation can apply for the SEBI recruitment, an examination, which is followed by interview rounds.

DMRC Recruitment - Delhi Metro Rail Corporation conducts DMRC recruitment every year for the posts of general manager and legal officer. LLB graduates and those who have completed LLM are eligible for DMR recruitments.

UPSC Civil Services Examination - The UPSC civil services examination is very popular among law graduates. The eligibility criteria require that the candidate must be a graduate in any discipline. The LLB course and UPSC CSE exam have some overlapping subjects and law graduates often find it easy to prepare for the examination. Those who clear UPSC CSE are posted as IAS, IPS, IFS, IRS officers.

SBI PO - If the law graduates are interested in the banking sector jobs, they can also apply for SBI P recruitment and secure the positions at the managerial level. Those who clear SBI PO are posted as Bank Probationary Officer, Assistant Manager, Manager and others. The exam requires good mathematics and reasoning skills along with knowledge of English and current affairs.

Question: What is the most popular government exam for LLB graduates?

Yes, the RBI recruits the LLB graduates through RBI Grade B examination. Successful candidates are offered the post of legal officer.

Question: Can an LLB graduate apply for SSC CGL?

Yes, any graduate, including the law graduates are eligible to apply for SSC CGL.

Yes, the LLB graduates can become the bank managers. However, they will have to clear the examinations such as IBPS PO, SBI PO for securing the position of a bank manager.

Question: Can a law graduates appear in UPSC CSE examination?

Yes, the law graduates are eligible for appearing in UPSC CSE examination.