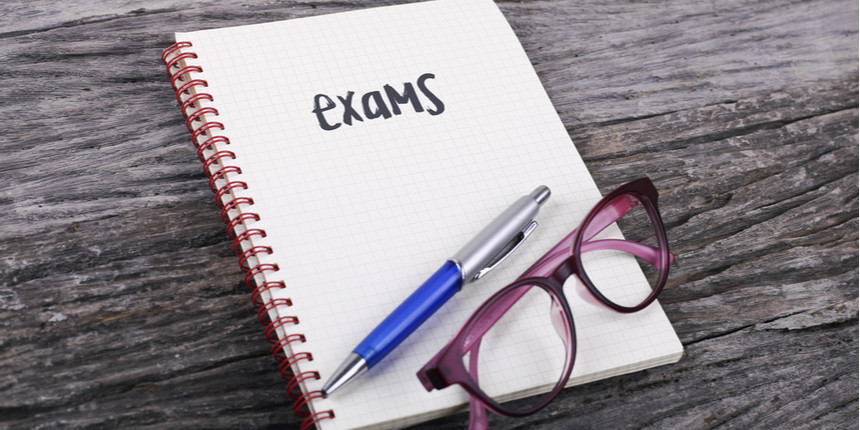 Civil Judge (junior division) - A Civil Judge is selected through the Judicial Services Examinations and works with the power of a Judicial Magistrate (Second class). A fresher law graduate can apply for the position of Civil Judge.

Having a graduation degree in hand also makes the candidate eligible for different other types of job roles where the eligibility is defined as graduation in any discipline from a recognized university. The most glaring example of such competitive exams is those conducted by the Union Public Service Commission such as Civil Services.

At present, the union govt is also working on bringing a national level Judicial Services Examination, if that comes into existence, it will open a completely new horizon of government job options for law graduates.A law graduate can also apply for the following job roles and competitive exams.

Competitive exams in which a law graduate can appear

Question: What educational qualification is required for appearing in Judicial Services Examination?

For appearing in the Judicial Services Examination, the candidate must be a law graduate.

Yes, Along with the law graduation, the candidate must be a practising lawyer with a minimum experience of seven years.

Question: Can a law graduate appear in the UPSC Civil Services examination?

Yes,  a law graduate can appear in the UPSC Civil Services, in fact, the law graduate benefits with their close proximity with the law while preparing for the UPSC.

Question: Can I participate in Indian Army after completing the law graduation?

Yes, you can participate in Indian Army after LLB, The Indian Army recruitment under Short Service Commission for Judge Advocate General Branch offers an opportunity for law graduates.