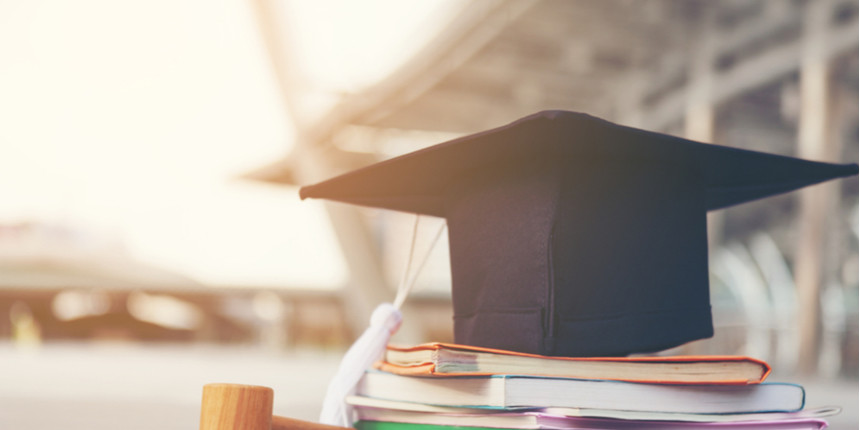 Taxation law - In this field, the students are provided with in-depth knowledge of tax rules and regulations. The study in tax law mainly revolves around the legality of a tax imposed by the public authority, rationality behind a tax law. With a specialisation in Tax law, the students become aware of different types of taxes, related rule, tax credits and deductions, documentation of tax records or financial records etc.

Criminal law - The popular perception of a lawyer is generally depicted as one who fights a constitutional battle against crime. Criminal law includes the study of rules, regulations related to crime prevention. It also deals with the policy development to prevent crime and make an effective system of policing. A specialized criminal lawyer handles the crime cases inside the court of law.

How to pursue law specialisation in India?

Candidates looking for law specialisation in any field must complete school education, after which the window of opportunity is available for Bachelor’s in law degree. Candidates can pursue 3-year LLB or the 5-year LLB course by clearing the top law entrance tests such as CLAT, AILET, SLAT, LSAT-India, MHCET law etc. The specialisation course is generally provided in the form of the LLM under which various courses are available. For LLM also, one may clear the entrance tests like CLAT, LSAT-India, AILET etc. Some private colleges provide direct admission to the law courses on the basis of educational qualification.