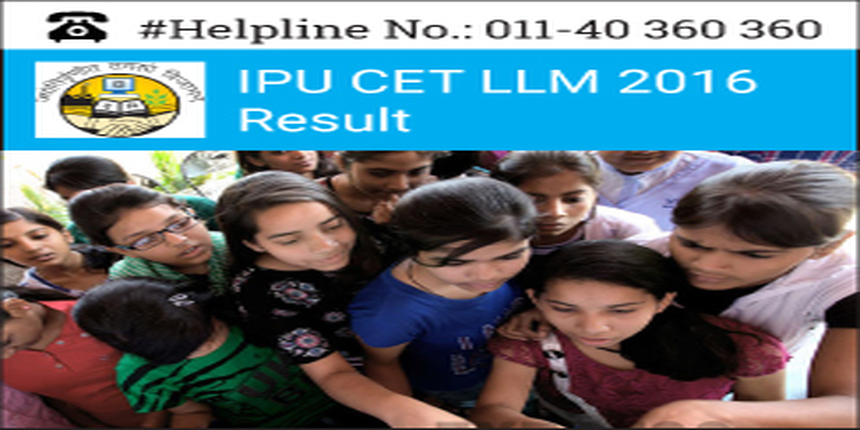 Stay tuned to law.careers360.com for more news and articles on IPU CET

can anyone send me ipu llm entrance exam sample papers

Hello Pallavi, I am sharing a LINK that has sample paper for IPU LLM. Kindly go to the link.

The sample papers are not easily accesible for IPU LLM Entrance Exam. You can also refer to CLAT PG sample papers for law preparation.
You can check if its available on the official site Or you can refer to the CLAT PG  sample papers with the given below link.

What is the syllabus for ipu cet llm entrance?Is it based on law subjects only ?

What is the eligibility criteria of IPU CET LLM?

Hi, The candidates who seek to appear in the law entrance exam of the University, should possess an LLB Degree as required by the Bar Council of India for enrolment as an Advocate or an equivalent Law Degree from a Foreign University. In either case, they must have secured not less than 50% marks in the qualifying exam. Good Luck.
Read More
Answer
Answer Later
Report
240 Views

What is the exam pattern of IPU CET LLM?