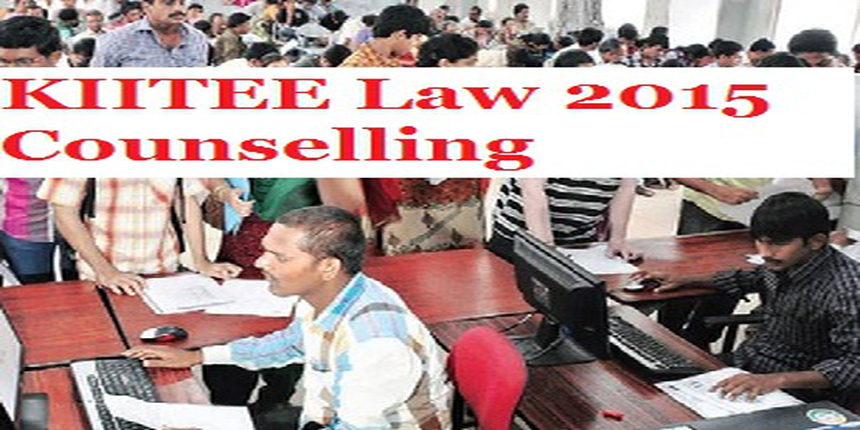 The admissions to KIIT Law School for the five-year integrated law programmes as per Counselling Schedule of KIITEE Law 2015 will be done on July 1.

Scroll below to check more on KIITEE Law 2015 Counselling

As per KIITEE Law 2015 Brochure, all the unfiled reserved seats will be converted to General Category

Stay tuned to law.careers360.com for more news and feature articles on KIITEE Law 2015