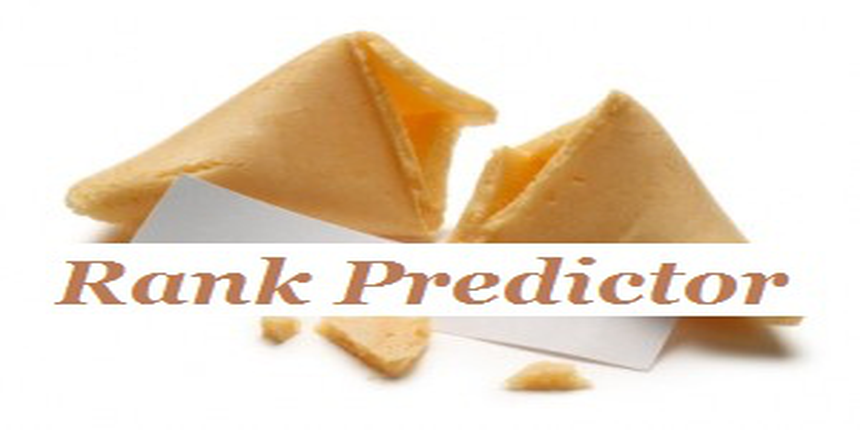 KLSAT 2015 Rank Predictor is a tool brought out by Careers360 to help candidates appearing in KLSAT 2015 in calculating their estimated marks in KLSAT 2015.

Are you appearing for KLSAT 2015 between April 23 and April 26? Are you curious to check your KLSAT 2015 Estimated Rank?

KLSAT 2015 aspirants can now easily predict their KLSAT 2015 Rank with the help of Rank Predictor of KLSAT 2015.

How to use KLSAT 2015 Rank Predictor?

Using KLSAT 2015 Rank Predictor is as easy as following:

As per the official sources as many as 2000 candidates have registered for KLSAT 2015. The candidates will be appearing in KLSAT 2015 in online mode between April 23 and April 26 for admissions to 40 seats in each of the five-year integrated law programmes including BA LLB, B.Sc LLB and B.Com LLB.

Stay tuned to law.careers360.com for more news and feature articles on KLSAT 2015