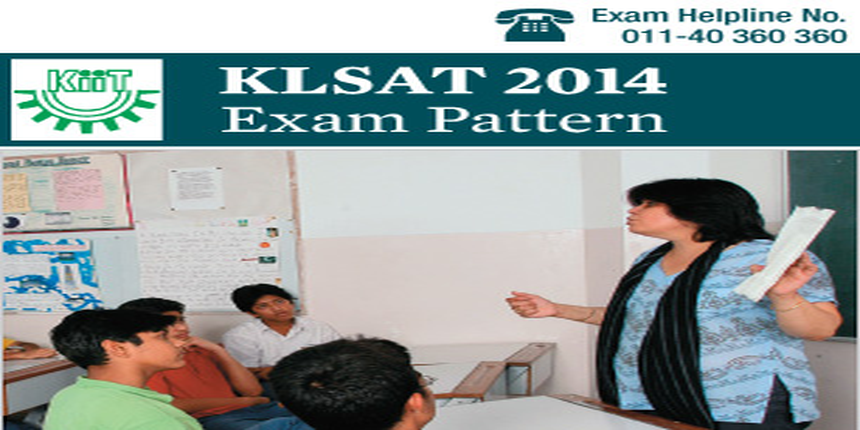 KLSAT 2014 Question Paper Pattern – Check below for more information on pattern for KLSAT 2014.

KLSAT 2014 Exam was a computer based test and had one question paper.

KLSAT Entrance Exam Centers – The candidates needed to choose to appear for the law entrance exam of KLSAT at any of the 54 examination centers. Click here for the list of 54 Exam centers of KLSAT 2014.

Number of Questions in KLSAT 2014 Exam – Candidates were given a question paper consisting of 120 Questions.

Medium of Exam – The questions in KLSAT 2014 Question paper was asked in English medium only.

Each question had four responses and the candidate had to choose the best response among the provided responses.

Instructions regarding conduct of KLSAT 2014 Exam –

Stay tuned to law.careers360.com for more news and articles on KLSAT 2014 Entrance Exam