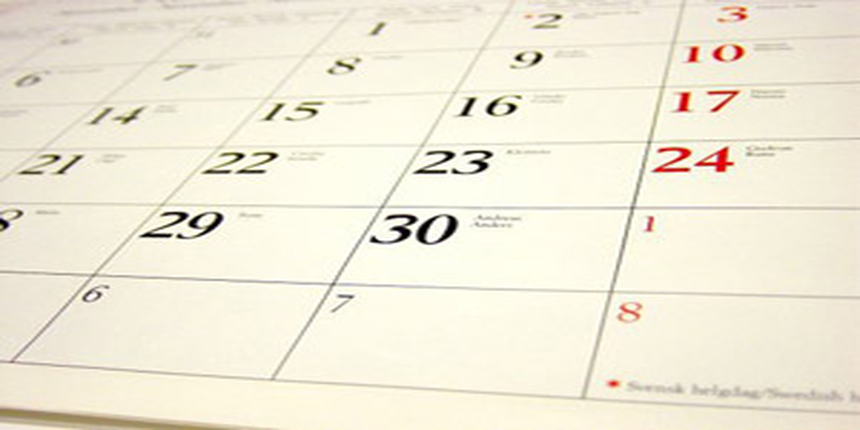 Candidates will need to register themselves for LSAT 2015 through online mode or by sending Demand Draft (DD) till April 28, 2015.

LSAT 2015 Important Dates shall also help you in planning for the admission process in various law institutions across India.

As per the basic eligibility criteria of LSAT INDIA 2020 for 3 years LLB program, is that, the candidate applying for this course must hold a bachelor's degree from a recognized institute scoring minimum 45% marks in aggregate. There is no upper age limit for applying.
Read More
Answer
Answer Later
Report
88 Views