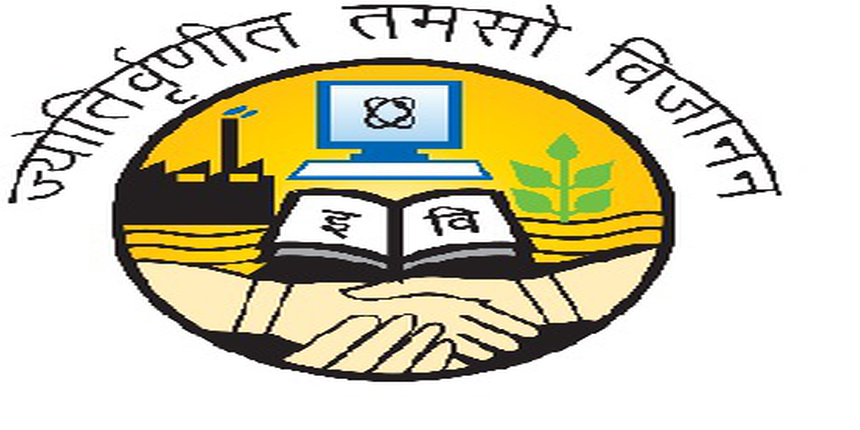 IPUCET Law 2015 was the common entrance test conducted by Guru Gobind Singh Indraprastha University (GGSIPU) for admission to various undergraduate law programmes in the university. Applicants could apply in an online mode after ensuring that they meet the eligibility criteria. The last date for IPUCET 2015 Applications for various undergraduate law programmes including BA LLB and BBA LLB was April 15, 2015.

Guru Gobind Singh University conducted IPUCET Law on May 9, 2015 to enroll candidates for as many as 1395 seats in various UG law programmes in around 9 affiliated colleges.

IPUCET Law 2015 Exam Pattern: IPUCET Law was conducted on May 9, 2015 in offline mode for two and a half hours duration. IPUCET law 2015 Paper comprisesd 150 objective-type questions (MCQs) from various sections, including English Language and Comprehension, General Knowledge, Legal Aptitude and Reasoning. Every correct answer would be awarded four marks. There was a system of negative marking for every wrong answer, under which one mark would be deducted for every wrong answer. The offline exam would be conducted in Delhi only.

IPUCET Law selection process: The admission would be made on the basis of marks obtained in IPUCET Law Score and Rank.