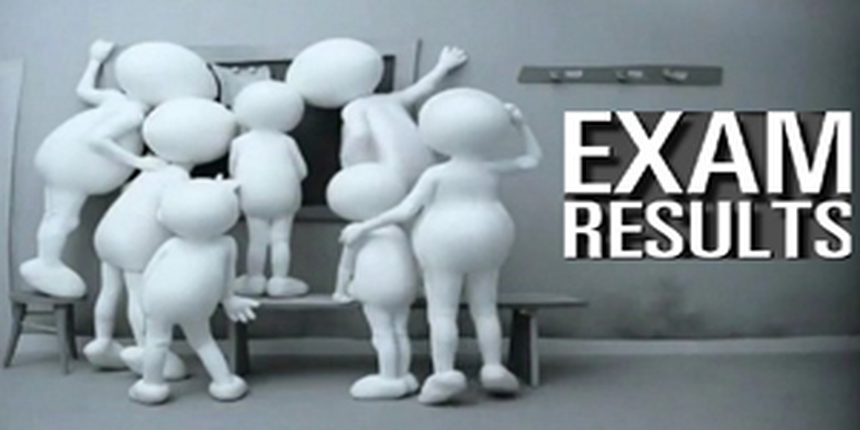 LSAT-India 2015 Result was earlier scheduled to be declared on June 11 . However, the same has been declared a week earlier. Click here to read why?

LSAT-India 2015 Score Cards will be available online and can be downloaded between June 5 and July 15, 2015.

The scores of LSAT-India 2015 will be accepted by as many as 44 participating law schools in India.

LSAT India is a standardized test of reading and verbal reasoning skills designed by the USA based Law School Admission Council (LSAC). LSAT-India 2015 scores will be accepted by participating law schools in India.

Stay tuned to law.careers360.com for more news and feature articles on LSAT-India 2015