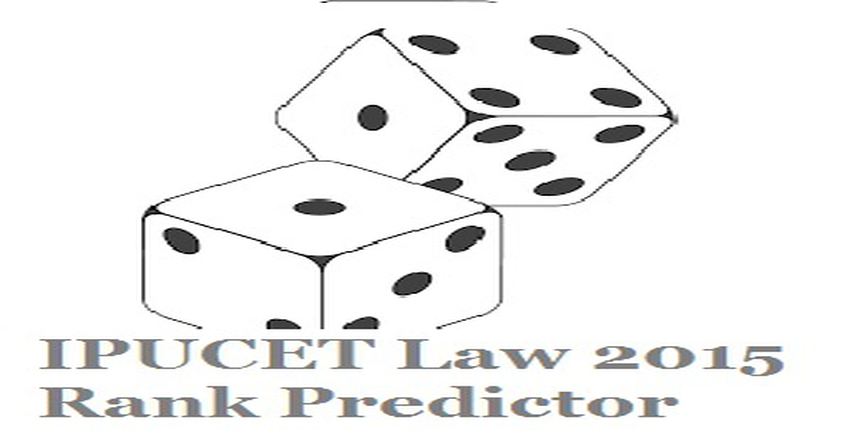 With IPUCET 2015 over on the scheduled date, you may be curious to know your IPUCET Law 2015 Estimated Rank for admissions to five-year integrated law programmes in the affiliated colleges of GGSIPU. You can now calculate your Rank of IPUCET Law 2015 before the actual result of exam is declared, using IPUCET Law 2015 Rank Predictor.

How to use IPUCET Law 2015 Rank Predictor – What you need to do is simply log in through your Facebook/Google/Careers360 account and enter IPUCET Law 2015 marks as per your own expectations.

Using IPUCET Law 2015 Rank Predictor is as easy as following:

Stay tuned to law.careers360.com for more news and articles on IPUCET Law 2015