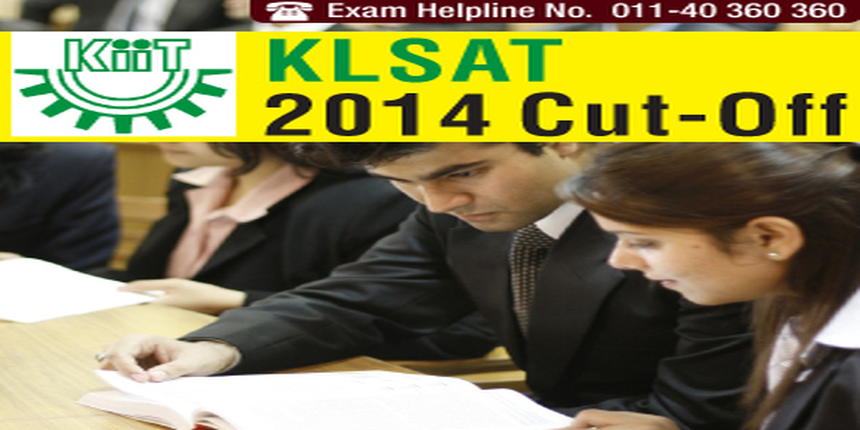 You could be able to download the cut off list from the link provided above, if it was provided by the conducting body. However, candidates who had qualified in KLSAT 2014 were able to participate in the counselling procedure at par the cut-off and merit list of KLSAT 2014.

Stay tuned law.careers360.com for more news and articles on KLSAT 2014