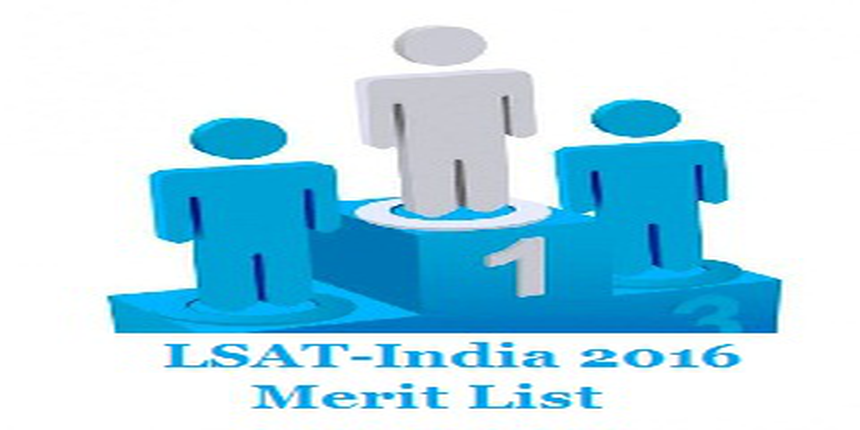 LSAT-India 2016 was held on May 15, while the results of the law school admission test will be announced by June 3, 2016. Click here to know the other dates of the admission test.

Modalities of the Law School Admission Test for India –

LSAT-India 2016 is the admission test to be conducted by Pearson VUE on behalf of Law School Admission Council (LSAC) in the paper-pencil mode for admissions to as many as 61 law schools in India.

Stay tuned to law.careers360.com for latest updates, news and feature articles on LSAT-India 2016