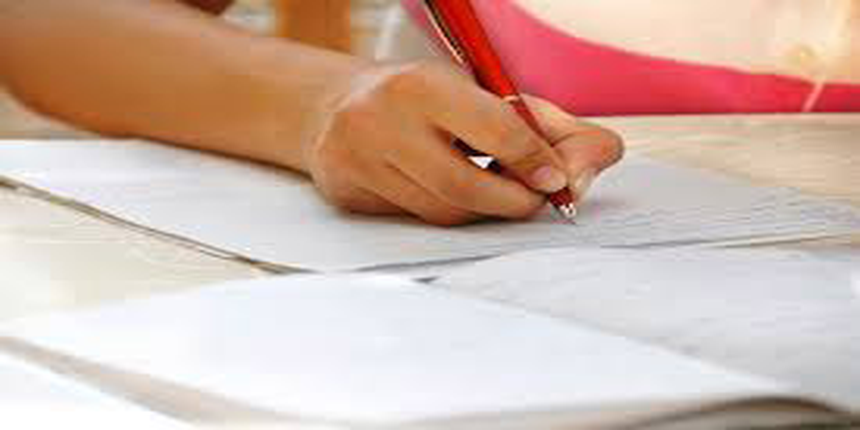 Medium – The objective and subjective questions will be set in English language.

Marking Scheme – Each of the questions from objective type (MCQs) is of one mark and the total marks for descriptive type questions are 20. There is a system of negative marking where for every wrong answer responded in MCQ type questions shall deduct 0.25 marks from the total scored marks.