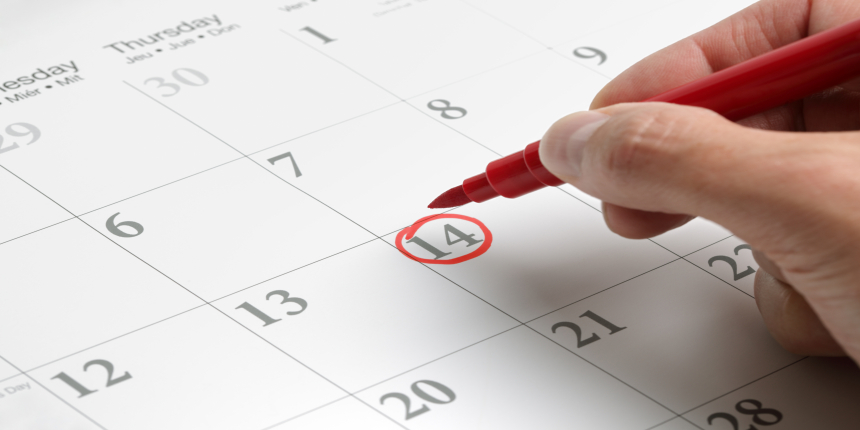 The first merit list of the candidates who get selected is released sometime in the first week of July, whereas the second merit list is declared tentatively in the third week of July. Candidates should go through the complete article to know the JMI BA LLB 2020 important dates.

Candidates can go through this table given below to consult JMI BA LLB important dates :

Question: When JMI BA LLB application form will be available?

The application form for JMI BA LLB 2020 programme is released around the second week of March.

Question: What will be the mode of JMI BA LLB entrance examination?

JMI BA LLB entrance examination is an offline based paper (pen-and-paper) based.

Question: When the counselling will occur?

JMI BA LLB counselling 2020 will take place in the month of July.

What is the age criteria for taking the admission in JMI University? Is 21+ can also aplly for BA LLB course?

JMI BA LLB  is conducted by  Jamia Millia Islamia University  every year for students who want to pursue law as a career option in the institution.

To be eligible for JMI BA LLB, students are required to meet certain eligibility criteria.

They should have passed 10+2 from a recognized Board with at least 50% marks in aggregate.

Hope this helps you. Careers360 wishes you the best for your future endeavours!