How to prepare for CLAT 2020 along with 12th board exam

How to prepare for CLAT 2020 along with boards - As class 12 is one of the most crucial years in the lives of Indian students, the level of confusion and dilemmas is also higher than usual. Students aspiring for a career in law often do not know how to prepare for CLAT alongside 12th board exams. Being a CLAT aspirant and a student appearing for 10 + 2 board examination is as exhausting as a full time job, especially when there is no strategy to proceed with for preparation. The CLAT 2020 has been tentatively scheduled for the third week of May, 2020. As there is no hard and fast rule for CLAT preparation, students are advised to focus on putting hard work for both the examinations. But for that, one must know all the tiniest of details of CLAT 2020. 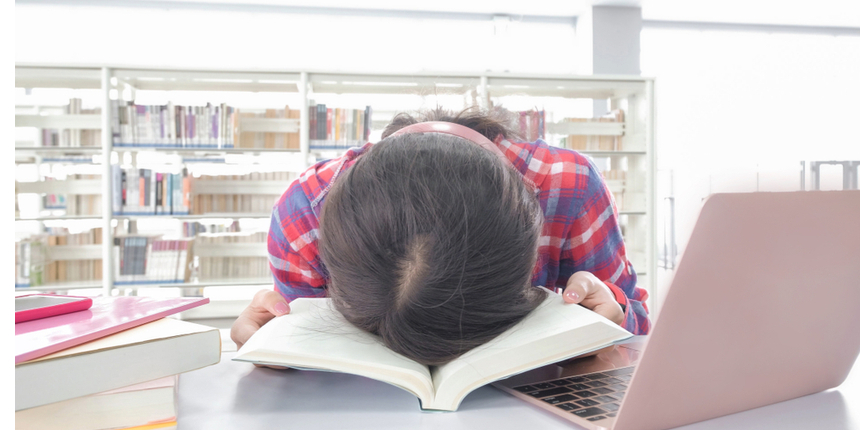 The law exam, CLAT 2020 has been tentatively scheduled for fourth week of May, 2020 and will be conducted by the National University of Study and Research in Law (NUSRL), Ranchi. The exam will consist of five sections - Elementary Mathematics, English, General Knowledge, Legal Aptitude and Logical Reasoning. And the exam will be conducted via offline mode for a duration of two hours.

As every candidate has his/her own pace and style of preparation, it has been advised that candidates must have at least nine to ten months in hand for not only CLAT preparation but also for revision. Even though no time span would ever be sufficient enough for practising, but it has always been a thumb rule that the earlier you start, the better you end up.

How and what to start preparing for CLAT 2020?

Receiving tips from others is helpful but strategizing the preparation plan by and for yourself is much more beneficial. When the planning is done by self, we know our strong and weak points. Hence, we plan accordingly. To make the preparation strategy effective, aspirants must watch the topper interviews, thoroughly go through the syllabus and practise previous years’ question papers. It has always been proven that a standard preparation plan works the best for any exam preparation. Focusing on the topics which are new and tough for the candidates should be prioritised as they will require extra efforts. According to the CLAT toppers, those law aspirants who have a good command over their logical and reasoning subject, they can divert their focus on other subjects and prepare them well.

The best way is to prepare for CLAT is to practise all the topics by December and from January onwards, begin the revision. For 12th boards preparation, candidates must start studying from the onset of 12th grade’s classes. Studying regularly from the beginning keeps the students mind in the right direction. It will also help them to later divide their time equally for the preparation of both the exams.

Points to avoid while preparing for CLAT 2020.

While juggling between preparations, students are often left confused and end up making mistakes which leads to failure. Following are a few points the candidates must avoid while preparing for CLAT 2020 alongside 12th board examinations:

Quick preparation tips for CLAT 2020 and 12th board exam aspirants.

The following points are a quick tips to keep in mind while preparing for CLAT 2020 along with 12th boards: