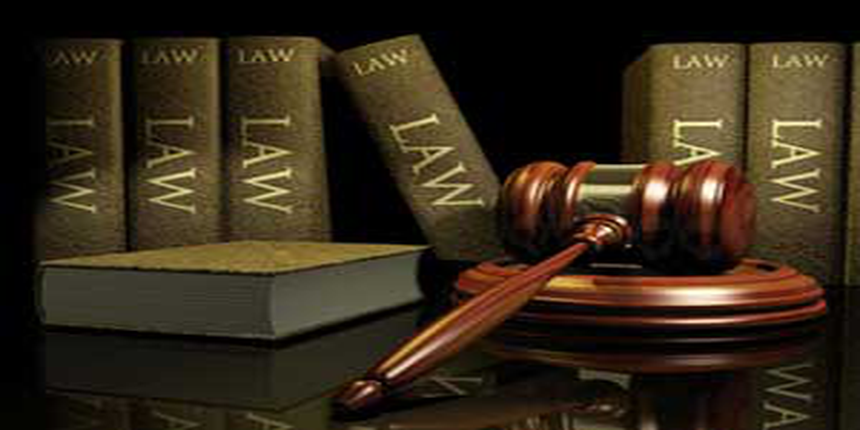 LSAT 2015 – LSAT India is a standardized test of reading and verbal reasoning skills designed by the USA based Law School Admission Council (LSAC). LSAT-India 2015 scores were accepted by LSAT-India 2015 participating law schools in India. LSAT-India 2015 was conducted across 16 cities in India on May 17, 2015.

Want to study abroad? Click Here to know all about LSAT for Study Abroad!