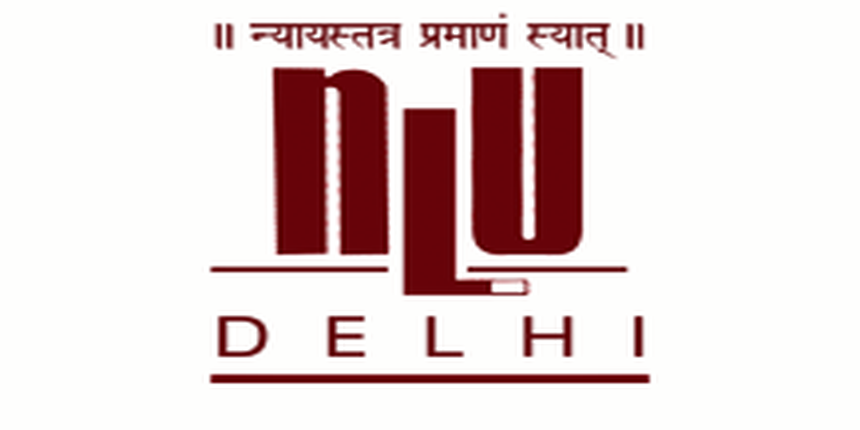 [Know your chances of getting NLU, Delhi with AILET 2015 marks - Click here]

The official answer key of AILET 2015 may also help you in calculating your marks of AILET 2015. AILET 2015 Official Answer Key has been published in the form of OMR Response Sheet where the correct answer for every questions are marked.

While every correct answer was awarded 1 mark, no marks was deducted from the total scored marks as there was no negative marking as per AILET 2015 Brochure and Offical Question Booklet. Candidates needed to choose an option among the given for any question. If any question was responded with more than one option, it’ll was regarded as wrong even though one of the options marked was correct and no marks was thus awarded to the very question.

NLU Delhi while publishing AILET 2015 Official Answer Key might also have clarified doubts regarding any wrong question, if there were any in AILET 2015 Question Paper. Last year, one question (Ques No. 58) was wrong and candidates were evaluated at 149 marks.

According to NLU Delhi officials, as many as 16215 candidates have successfully registered for AILET 2015. NLU Delhi offers 80 seats for B.A. LL.B (Hons.) Degree programmes. Out of these 80 seats, 10 seats are reserved for Foreign Nationals.

Stay tuned to law.careers360.com for more news and articles on AILET 2015