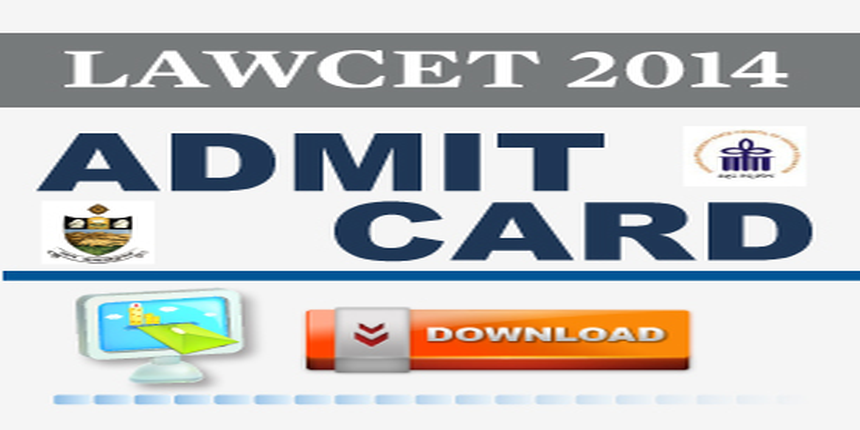 In case of the any difficulty in downloading the Hall ticket the candidates are advised to contact the Chief Superintendent of the Test Center concerned to which the candidate is allotted at least two days before the entrance test, during the office hours on production of print out of the application form, proof of payment either through AP online /Credit card or Debit Card and the registration number and other details.

LAWCET 2014 Hall Ticket is non-transferable and any tampering with the admit card/hall ticket of LAWCET 2014 may lead to disqualification of the candidate from taking law entrance exam and liable for prosecution.

Note – No candidate in any case will be allowed to take LAWCET 2014 without LAWCET 2014 Admit Card/Hall Ticket and a valid id proof.

Stay tuned to law.careers360.com for more news and articles on LAWCET 2014