Why is NLU Delhi not part of CLAT - Objectives, CLAT vs AILET

Why is NLU Delhi not part of CLAT - There are 23 National Law Universities (NLUs) currently leading the legal education in India. Some of the prominent names are National Law University Delhi (NLU Delhi), NLSIU Bangalore, NALSAR Hyderabad and GNLU Gandhinagar. Out of 23 NLUs, 22 are on one side as they conduct a Common Law Admission Test and the NLU Delhi is on another side which conducts its own All India Law Entrance Test (AILET). So what makes NLU Delhi different from other NLUs? And why NLU Delhi is not a member of CLAT Consortium despite being an NLU? Let’s understand how NLU Delhi is different from other NLUs and how AILET is different from CLAT. 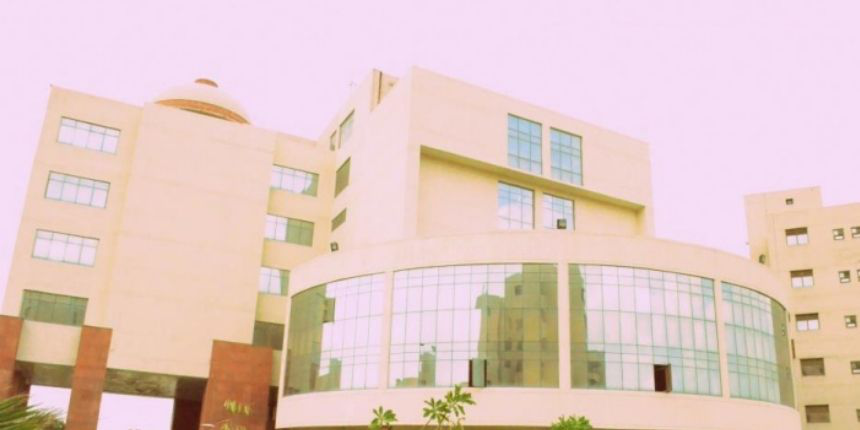 The university was established in 2008 under the NLU Delhi Act passed by the Legislative Assembly of National Capital Territory of Delhi. The primary objective of the university is to evolve and impart comprehensive and interdisciplinary legal education that is socially relevant. The university strives to promote legal awareness in the community and to achieve political, social and economic justice.

Why is NLU Delhi not part of CLAT

The answer to why NLU Delhi is not part of CLAT is simple. NLUD conducts its own AILET for admissions to BA LLB, LLM and PhD programmes.

You must be wondering that NLU Delhi is also a National Law University then why doesn’t it accept CLAT scores. The question becomes more pronounced when all other NLUs and many other law schools of India are respectfully accepting CLAT for admissions.

Back in 2012, Dr Ranbir Singh, founder of NLU Delhi, who himself was very instrumental in bringing CLAT, told “Bar and Bench” that;

The VC also cited the administrative and financial issues for NLUD as not becoming part of CLAT.

Today, NLUD has become one of the most reputed law schools in India and has secured #2nd rank in NIRF ranking of law schools in 2020. Not only this, but NLU Delhi is also maintaining its top position from past 3-4 years.

NLU Delhi received only 4000 applications in the first year of bringing AILET. However, since then the number of applications for AILET has increased steadily. Last year (2019) more than 18,000 students appeared for NLU Delhi’s AILET. The success of AILET is also one reason why NLU Delhi would like to maintain a separate place in the hearts of law aspirants.

As you know result has been not declared till yet and cut off is released only after the released of the result and as you know cut off also changes every due to various factors so it would be tell exact about the good score to ckear ailet exam.

So recognising previous year cut off and assuming your general category cut off is about 75 - 76 and if you will score more then this then you will be in safe zone .

can solving previous ten years problem of ailet can be helpful to me in exam?

Yes, it will be very very helpful if you solve previous ten years question papers of AILET Examination. This will be helping you a lot in understanding the level of questions and will give you a feel of exam before the actual exam.

Refer here to get previous year and sample papers - https://law.careers360.com/download/ailet-sample-papers-previous-years

The exam experts suggest for a thorough revision of the basic concepts while the candidates should keep themselves abreast with updates on General Knowledge keeping AILET syllabus in view. “Law aspirants should now focus on revising concepts keeping in-line the AILET syllabus and re-look their knowledge to be thorough with the revised concepts. Further, I would also suggest them to keep a track of all the important news events, even during the last week so that it helps them in solving questions for the Current Affairs section

for more information/tips, you can check the link-

How many marks are required in AILET exam for got addmission in NLU DELHI ?

Dear Aspirant, National law  university , delhi ,The university will release the category wise AILET cutoff for various programs.Any candidate who will miss the Ailet cutoff score or rank then they will not be eligible to get admission.

So the candidate must try to score more than cutoff in AILET.cut off may varies for every year it depending upon many factors like no.of candidates applied,no.of seats, paper toughness etc.

Till last year the university offers only 80 seats in BA LLB, from this year it offers 120 seats for BA LLB.Giving you previous year cutoff trends for category wise:-

Exam officials will release the cutoff whenever the Ailet results released.Foe general category the  you need to score above 80 or between 75-76,if you score more than this then you can be in safer zone.

For more information about ALIET syllabus please visit the given link :-

For more information about NLU admission please visit the given link :-

I will recommend you to use our college predictor based on AILET please visit the given link :-

Hope the given information is helpful to you,

Feel free to contact us if you have any questions.