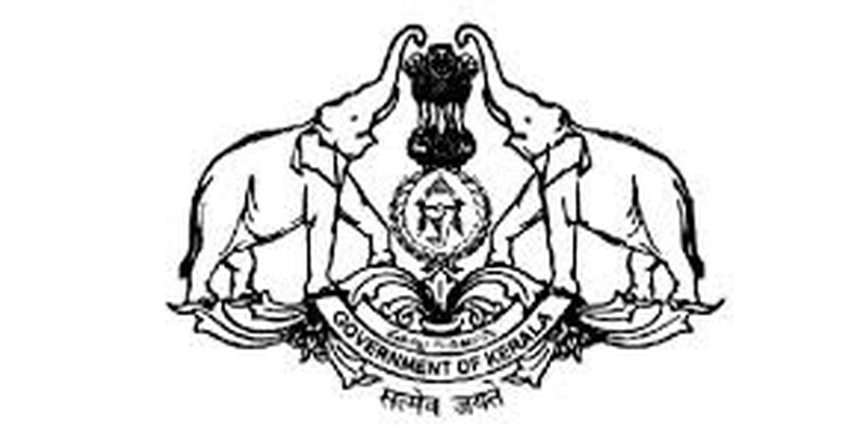 KLEE 2014 Results – Government of Kerala Office of the Commissioner for Entrance Examinations (Kerala CEE) has announced Kerala law Entrance Exam 2014 Result for admissions to LLB programme in the law colleges of Kerala. Kerala CEE has also issued a provisional rank list of the candidates who took the law entrance exam on June 28. Scroll below to Download Kerala CEE provisional Rank List 2014.

A total of 1930 candidates appeared in KLEE 2014 for admissions to the LLB programme in the law colleges of Kerala State. Among the 1930 candidates who took the Kerala Law Entrance Exam, around 128 candidates were disqualified for certain reasons and the results of nearly 15 candidates have been withheld.

Stay tuned to law.careers360.com for more news and feature articles on KLEE 2014

KLEE Cut off 2020 - CEE, Thiruvananthapuram will release the KLEE 2020 cut off, tentatively in th...

The KLEE examination is managed by the Commissioner of Entrance Examinations (CEE). Not all the law colleges in Kerala offer admission on the basis of KLEE score. Here is the list of colleges that accepts KLEE score-
http://law.careers360.com/colleges/list-of-law-colleges-in-kerala-accepting- klee
Some of the law colleges (eg. NLU) accept the CLAT scorecard for admission intolaw course . Some universities (eg. Mahatma Gandhi University, CUSAT) also take their own entrance examination for admission to law courses.
Read More
Answer
Answer Later
Report
5 Views

Hii Renjana!
KLEE is conducted by CEE and provides admissions to students in various law colleges. This includes private as well as government colleges. You will get the name of the Colleges  accepting KLEE in Kerala in the link provided below -
https://law.careers360.com/colleges/list-of-law-colleges-in-kerala-accepting-klee
Hope this helps.
Good luck!

No. There are only 3 well recognised private colleges which accept KLEE for offering law courses. The colleges are:

There are many well recognised colleges which offer direct admissions for Law degree without any entrance exam. Some of the best colleges are:

KLEE is a computer based exam conducted by CEE, kerala to admit students in law colleges. Not all the private colleges accept students based on the KLEE score, only few colleges consider this score. Private colleges will offer you a seat based on your 12th marks and other criteria also.

May I know , in what all integrated programs can I get admission if Iget pass in KLEE ?

KLEE entrance test is conducted by the state of Kerala for admission to 3 year LLB which is after graduation and 5 year integrated LLB course, based on the rank you will get in this exam you can get admission in integrated law course, which will be BA.LLB i.e Bachelor of Arts LLB, for more information regarding the exam please check the link attached herein, https://law.careers360.com/exams/klee

View All Questions
Have a question related to KLEE ?

Your KLEE brochure has been successfully mailed to your registered email id .