CLAT 2015 Result had been announced on May 19 late night by Ram Manohar Lohiya National Law University (RMLNLU). The Result of CLAT 2015 could have been accessed by candidates in online mode using their Login Id and Password. Candidates who appeared for CLAT 2015 on May 10 could check their result through the official link available in this page below.
Related Post
CLAT 2019
CLAT Application Form 2019
CLAT Admit Card 2019 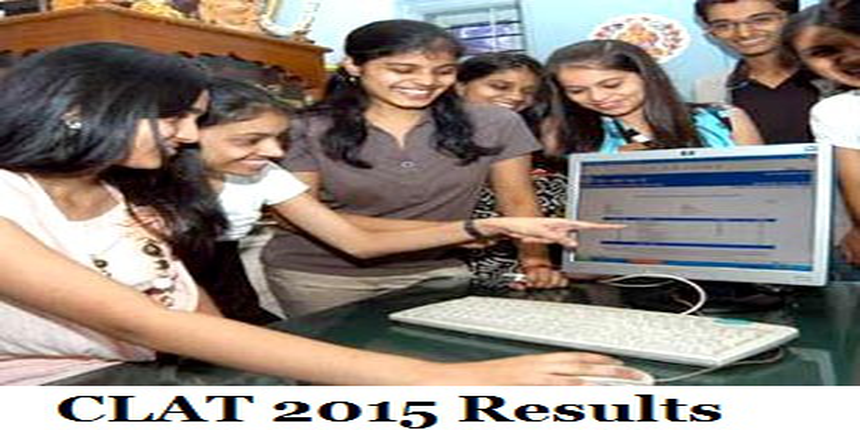 Scroll below to know more on CLAT 2015 Result

The Result of CLAT 2015 might had also helped you in knowing CLAT 2015 Merit List, Category-wise. RMLNLU alos informed the CLAT 2015 qualifying candidates for indicating their choices of University preferences using their CLAT 2015 Online Candidate Portal.

Before, we proceed further to know your CLAT 2015 Result, let us take a quick peek in the modalities of CLAT 2015 –

Check your CLAT 2015 Result below:

The window/link has been deactivated

If your CLAT 2015 scores ties with another candidate, what is the solution to this problem? In case of equal marks scored by two or more candidates, as per Result of CLAT 2015, the tie will be broken by the following procedure and manner –

As CLAT 2015 Result was announced on May 20 by RMLNLU, the first 2500 successful candidates were invited for CLAT 2015 Counselling.

CLAT 2015 was the most sought after law entrance exam for admissions to 2190 seats distributed among 16 NLUs.

Stay tuned to law.careers360.com for more news and features on CLAT 2015