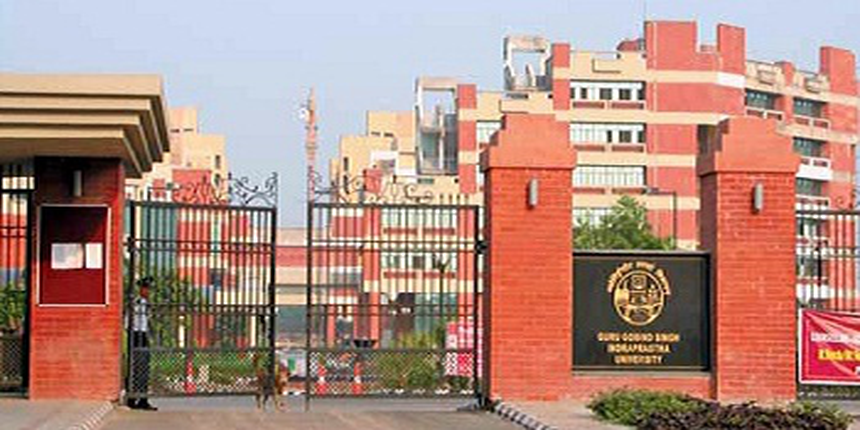 IPU CET 2014 LLM Eligibility: The candidates seeking admissions to LLM courses should have a LLB degree as required by the Bar Council of India or an equivalent law degree from a foreign university with 50% marks in either case.

IPU CET 2014 LLM Exam Pattern: The IPU CET 2014 shall comprise of 150 Objective Type Questions. Each question shall carry 4 marks. There shall be a system of negative marking for every wrong response. The exam shall conclude in two and half hours time.

where will be the exam centre for IPUCET ? will I get centre in bhopal or madhya pradesh? are there any chances that the exam could be taken online?

Here is a list of centres proposed for the IPU CET exam with their centre codes:
Ambala    81

Varanasi    95
Since Bhopal is in this list, you can choose that as the centre.
As far as the mode of examination is concerned, it depends on the authorities and the situation of the pandemic during those days. If they feel that the situation is not so good, they may resort to an online proctored exam, but that is totally their own will.
Best of luck!

How do I get previous years question papers of IPU CET for Masters in Forensic sciences??

Refer to the link mentioned below to get the previous years question papers and sample papers of IPU CET Entrance Exam.

Last Cut off For BBA in IPU CET entrance exam in 2019 for Out side Delhi.

To know the expected cut-offs for 2020 and previous years cut-offs for Bachelor's of business administration (BBA) from IP University then you can visit the following link:-

Also the cut-off for top 5 colleges is that you should get a rank below 600 if belonging to general category.

Also if you aren't able to score good then also there are good chances of getting a seat in BBA in any college in the last round of counselling.

I hope this information would be helpful for you.

All the best for your bright future ahead.

where I can prepare IPU CET for admission?

You can prepare for IPU Cet BBA Examination by yourself and taking help from Internet. At this situatuon it is also difficult to go out for taking tuitions. So you can prepare at your home. First you should make a proper and programmatic study schedule which you'll follow throughout your preparation. Then go through the syllabus. Allott one day for one topic. Understand the basics, and do exercise questions, then do complex problems. In English language and comprehension part, Grammar and Vocabulary will be asked mostly. So you can prepare it from your class 9-10 English Books. For General Knowledge, prepare from Manorama Year Book or Lucent's GK. Read newspapers daily thoroughly. Now for this section i.e. Logical, Analytical Ability and Aptitude, you have to do some work. You can take help from YouTube. Many mobile applications and websites like freshersworld are there, where you can practice aptitudes. Books you can follow, GGSIPU BBA Bachelor of Business Administration Common Entrance Examination by Arihant's. Solve sample papers, and last few years' exam papers. Give mock tests once done with the syllabus. http://bschool.careers360.com/articles/ggsipu-cet-bba
Read More
Answer